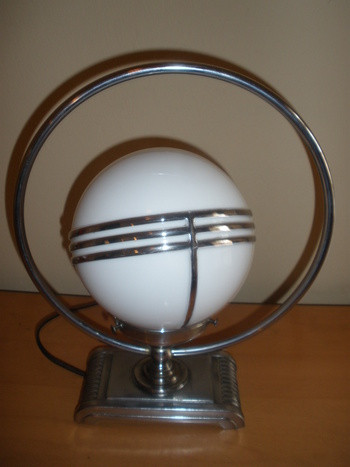 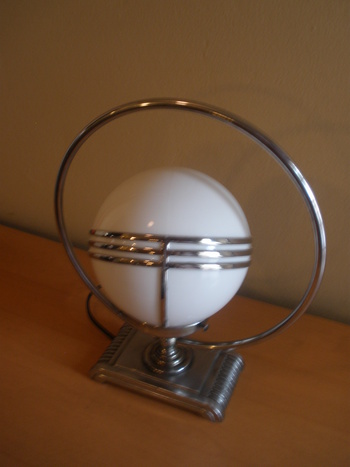 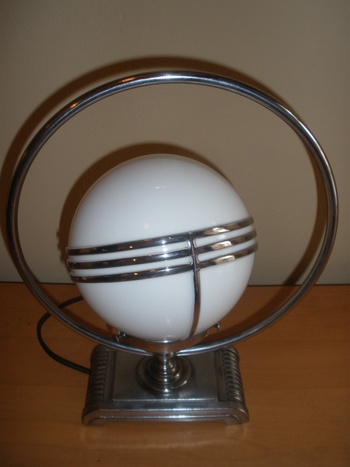 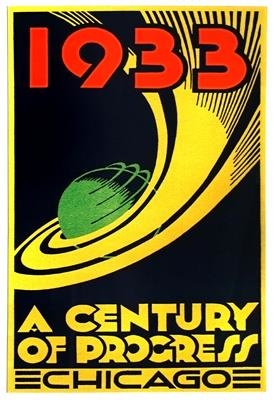 Saturn imagery became popular in a variety of Art Deco items, including lamps, after the planet was depicted on the logo of the 1933 Century of Progress Exhibition held in Chicago. These space age designs were progressive for their time. This 1930's, American-made table lamp (manufacturer and designer unknown) with it's futuristic milk glass shade and chrome halo could easily have appeared in a Buck Rogers set. It also looks great with a colored bulb inside of it for mood lighting. 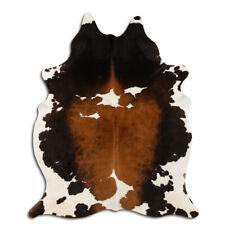 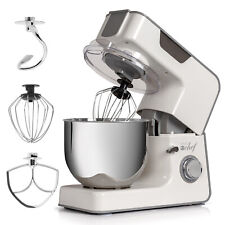 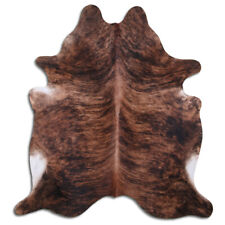 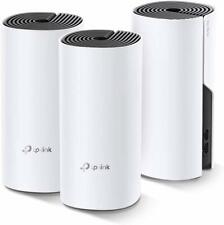