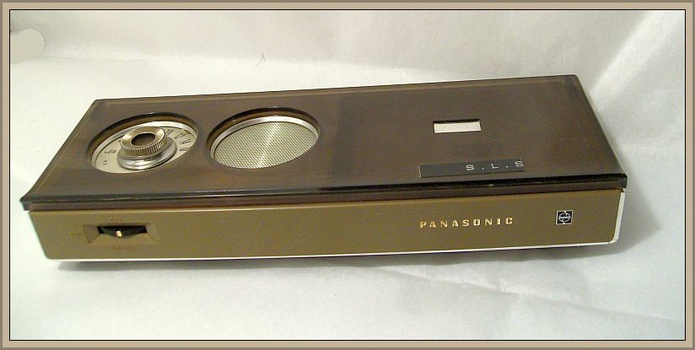 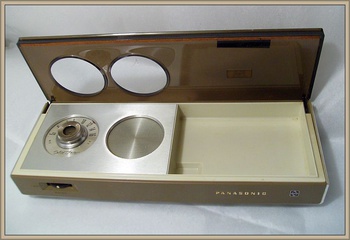 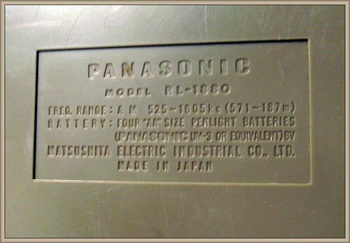 I remember him having this Radio when he was in Very good health. In fact, I also remember he had Won this Radio through a Kellogg's Corn Flakes contest. When he was notified he had won a prize, and this came in the mail -- Well we thought this was so ultra cool, and neat shape. So I am thinking he got his from between 1970's and 1973.

I am just going by what I remember and it stuck with me. As back then to *win* a prize from a Company like Kellogg's Corn Flakes (His favorite) and to win this stylized radio to some hicks on the farm -- Well it was like winning the lottery back then....LOL.