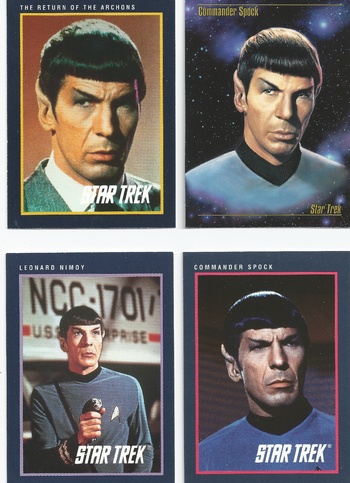 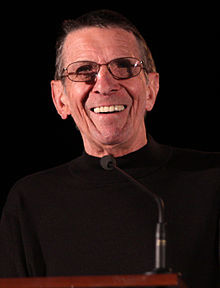 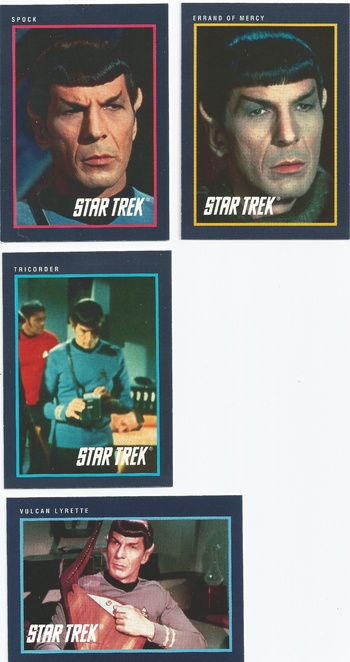 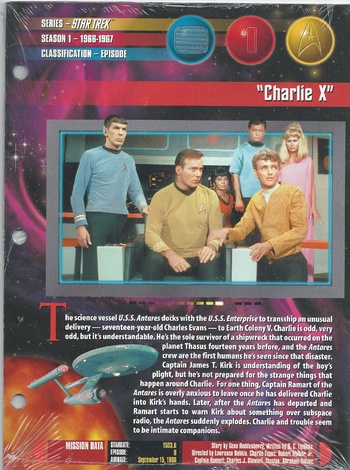 I want to share with you few thing about Leonard Nimoy, i was a big fan of this actor, not only because of Star Trek, but about the person behind the actor, generous, kind, and ready to help any causes, great lost today of Leonard Nimoy _Alias Spock.
Those items coming from my personnal collections of Star Trek memorabilia.

Leonard Nimoy, the actor, author and director best known for his portrayal of the ultra-logical character Spock in the TV series Star Trek, has died at the age of 83.

His wife, Susan Bay Nimoy, confirmed to the New York Times that her husband died Friday morning at their Los Angeles home of end-stage chronic obstructive pulmonary disease. Nimoy said last year that he had been diagnosed with lung disease and was "doing OK."

Leonard Nimoy was a pop culture treasure
Leonard Nimoy died of COPD. He wanted every smoker to quit
Leonard Nimoy's last tweet is a poignant message about the impermanence of life
RIP Leonard Nimoy: Friends and fans mourn iconic Star Trek actor
Nimoy's poignant last tweet, sent on Feb. 22, reads, "A life is like a garden. Perfect moments can be had, but not preserved, except in memory." 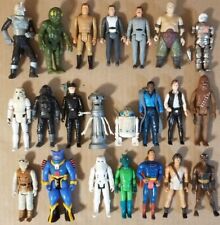 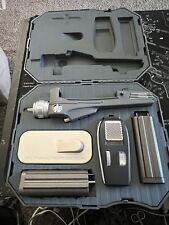 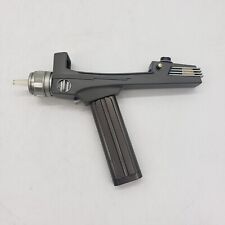