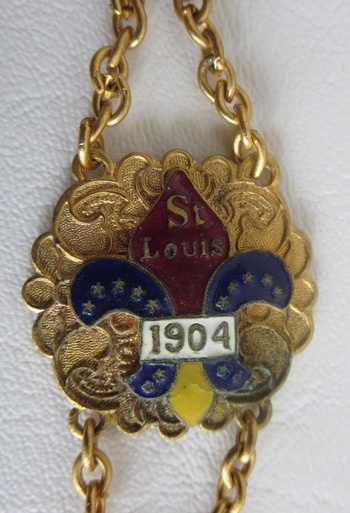 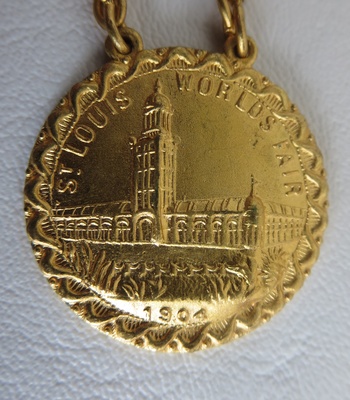 This is a pocket watch fob from the 1903 World's Fair in St. Louis, MO. U.S.A.
In 1904, St. Louis hosted a World's Fair to celebrate the centennial of the 1803 Louisiana Purchase. It was delayed from a planned opening in 1903 to 1904, to allow for full-scale participation by more states and foreign countries. The Fair opened April 30, 1904, and closed December 1, 1904. St. Louis had held an annual St. Louis Exposition since the 1880s as agricultural, trade, and scientific exhibitions, but this event was not held in 1904, due to the World's Fair.
The Fair covered 1,200 acres located at the present-day Forest Park and on the grounds of Washington University. There were 1,500 buildings connected by some 75 miles of roads and walkways. Exhibits were staged by 62 Foreign Nations, the United States Government, and 43 of the then 45 U.S. States.
Thanks for looking,
Dave 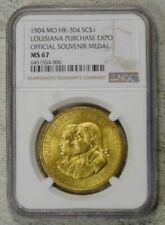 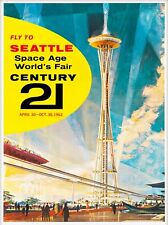 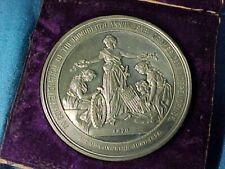