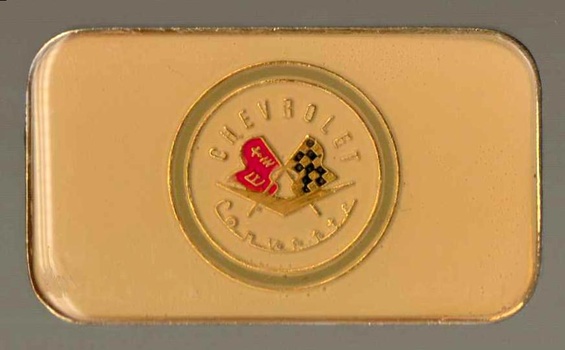 This is a Corvette Emblem Plate (1950's era) made by Racing Champions.
It was part of a set of die-cast cars issued in 1996 which included a 1953 Corvette (white) and this emblem plaque. - 2 1/2" wide by 1 1/2" high
- Solid brass with enameled emblem on front covered by clear plastic
** Racing Champions was founded about 1989 making die-cast cars.
In 1991-92 they obtained the NASCAR license to make die-cast replicas of racing cars.
In 1996, they formed Racing Champion Corporation and introduced its mint line of non-racing vehicles. Racing Champions acquired the well-known ERTL Company in 1999 to become one of the largest die-cast collectible companies in North America. 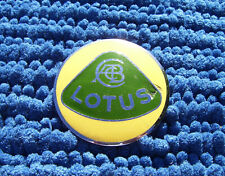 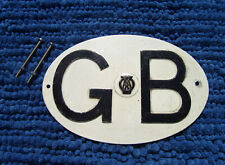 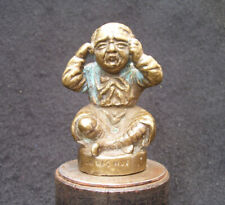 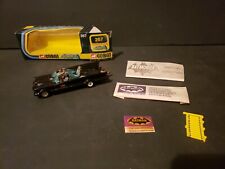