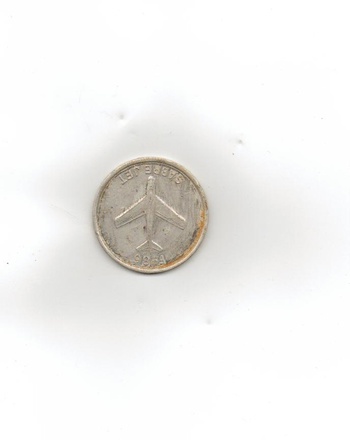 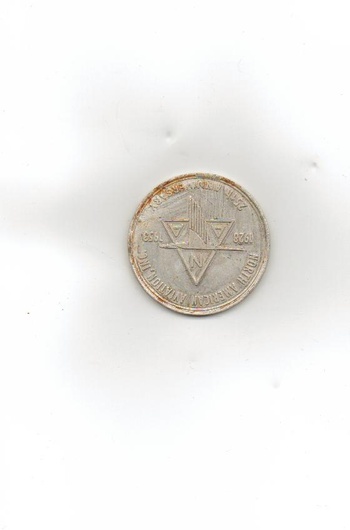 When North American Avation had thier Annviersary in 1953 they had a big open-house for all of the employees at the Collumbus Ohio plant, we all went, My Dad, Mom, two brothers and two sisters. I was only 10 years old at the time so I don't remember much but I can remember that they had 'penny- a-pound' airplane rides for kids, and aany of us that wanted to got to go, it was my first time in a small plane.......it was a low wing cessna owned by one of the other employees. Good time, they had free food and games too.....You won't see that happening today !