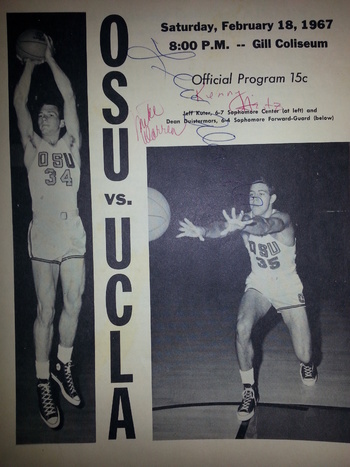 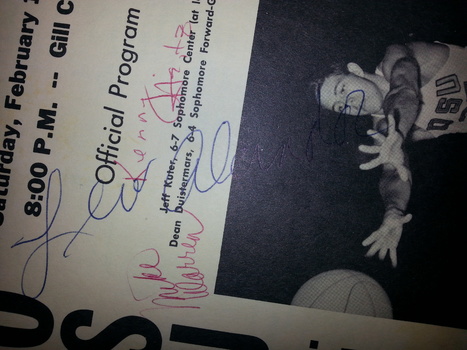 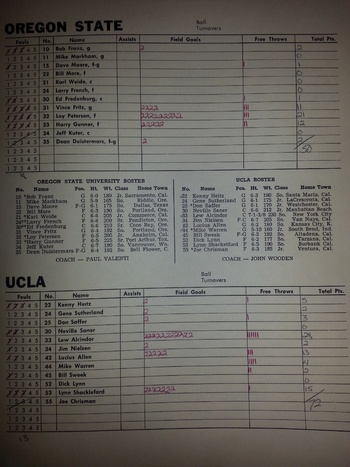 I have a RARE 1967 signed program by Lew Alcindor(AKA Kareem Abdul-Jabbar), Oregon State vs UCLA Also signature by Mike Warren ( actor In the Heat of the Night) and Kenny Heitz