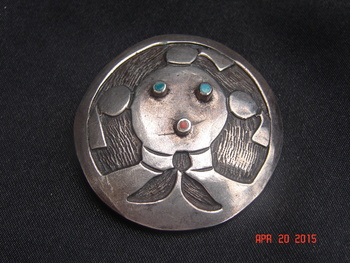 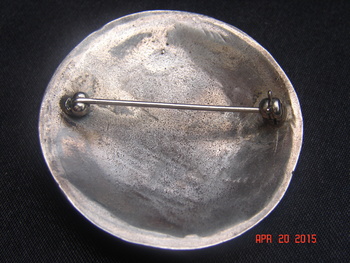 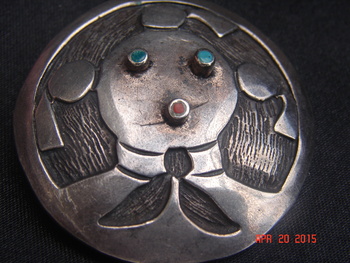 I have a pin brooch I believe to be Native American. It is not marked. I still believe it to be silver. Could it be Hopi? What is the figure of? Lots of questions. 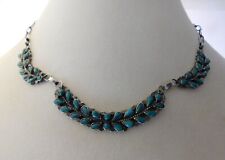 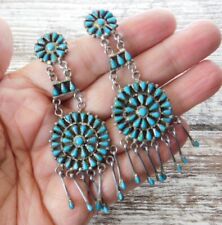