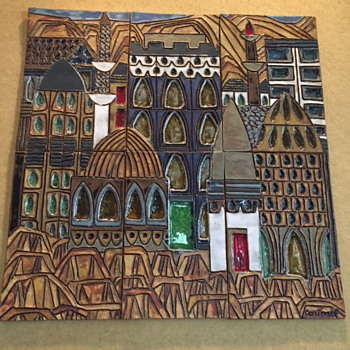 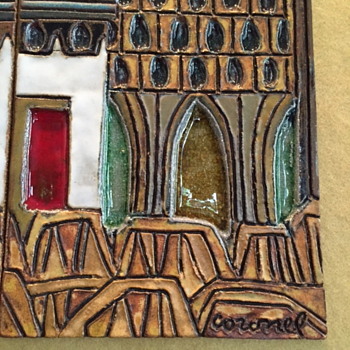 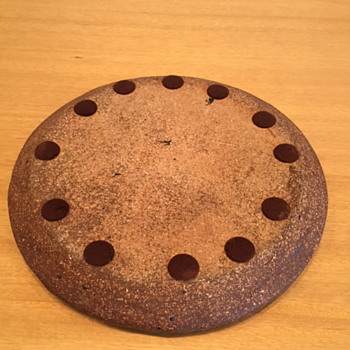 Raul Coronel immigrated to the US when he was 14 from Mexico.In the 1950's he studied with some of the really big names in the American studio pottery movement, including F. Carlton Ball, Marguerite Wildenhain, and Peter Voulkos. He made pots, lamps, sculptures, fountains, ceramic murals and architectural elements from 1956 until 1985 in Southern California.
Most of his stuff is modernist with a central American twist.

I'm not sure why but he quit in the mid 80s in the prime of career. His stuff is worth looking at if you are at all in to the Mid Century aesthetic. You can find it sometimes in the Los Angles area at estate sales. In fact he had a Studio in Venice Ca in the latter part of his career.

There is a great blog post about him herehttp://www.20thcenturyforum.com/t5623-raul-coronel 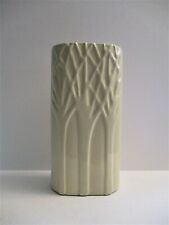 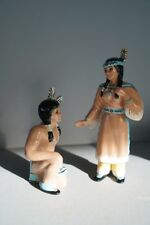 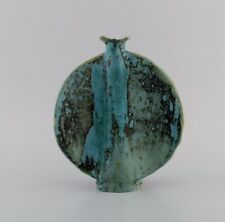 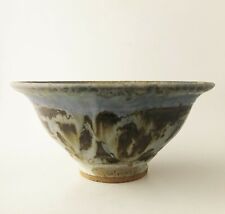