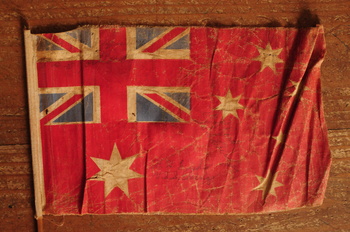 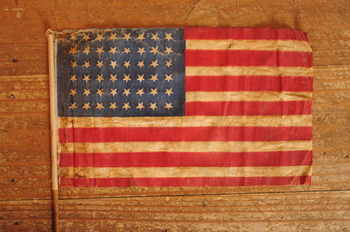 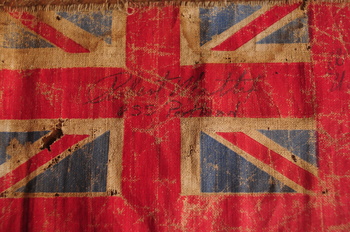 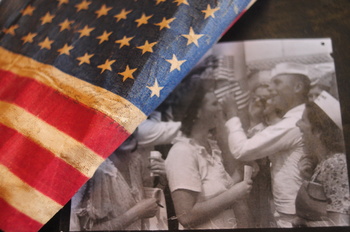 These flags were aquired in Brisbane, Australia.
History has a way of showing itself. I found a bunch of old flags hiding in a cup. Looking closer, I found that the flags had been signed by sailors from the USS Chicago and the USS Portland. The ships entered the Brisbane port in March 1941. It was regarded as one of the biggest parades in Brisbane.
I have found an image of American sailors signing the flags while in port. I am assuming the flag belonged to a Josephine as it is marked on the flag.