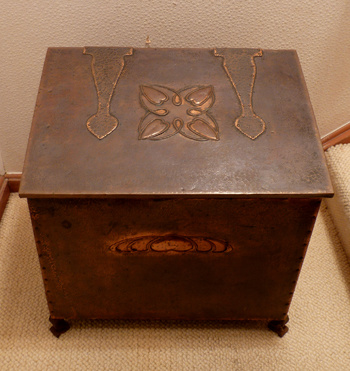 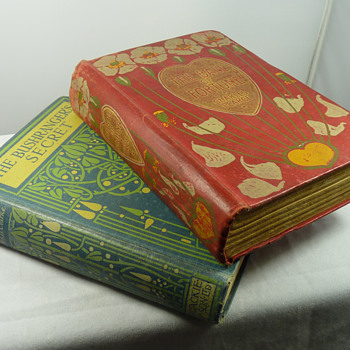 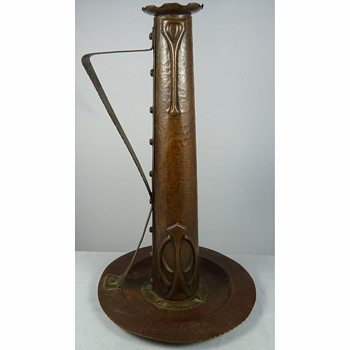 Talwin Morris (1865 - 1911) joined Blackie and Son (publishers) as an Art Director, and moved to Glasgow in 1893, where he met many of the artists and designers from the Glasgow School of Art, including Charles Rennie Mackintosh.

Morris and his wife Alice leased Dunglass Castle and began to design its interiors, and bought pieces for their home from Charles Rennie Mackintosh, Margaret MacDonald Mackintosh, and Frances Macdonald McNair.

Morris absorbed the influences of the Glasgow School, and as a prolific designer of book covers for Blackie, was highly influential in the adoption of Art Nouveau design in book bindings. He also produced metalwork, jewellery, and furniture, some of which was exhibited internationally.

In 1902 also he introduced Mackintosh to his employer Walter Blackie, which led to Mackintosh receiving the commission to design Blackie's home, Hill House, Helensburgh, now regarded as one of Mackintosh's signature architectural accomplishments.

The design seen on this wood box is generally attributed to Talwin Morris. One of his favoured mediums was aluminium, and this same design is seen on aluminium boxes believed to be made by Morris.

However the copper varieties were probably made by the Cornish Hand Wrought Copper Company of Hayle Cornwall, which was taken over by J & F Pool Ltd in 1908. The connection between this Cornish Arts & Crafts copper enterprise and Talwin Morris is unknown, however the many Hayle pieces showing a Glasgow influence cannot be accidental.

This wood box (or coal box) is about 20in high and 20in wide. While similar Talwin Morris cigar box sized pieces show up occasionally, I've never seen anything of this size.

In the second pic are a couple of Talwin Morris book designs for Blackie and Son. You can see how the use of Art Nouveau motifs became standardised with no apparent connection to the topic of the book, and on the top red book cover and spine you can see elements of the elongated heart design that also appears on the wood box.

In the third pic is a cool 9.5in high Hayle Copper chamberstick, with a design that I would say is quite suggestive of the Glasgow School. 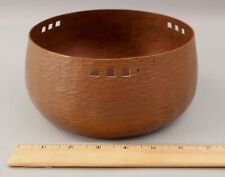 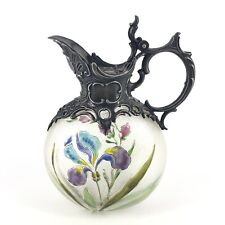 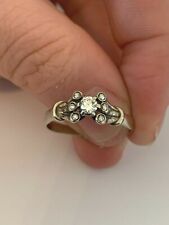