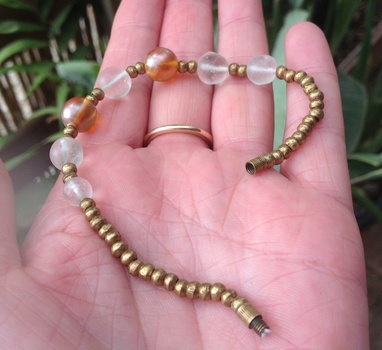 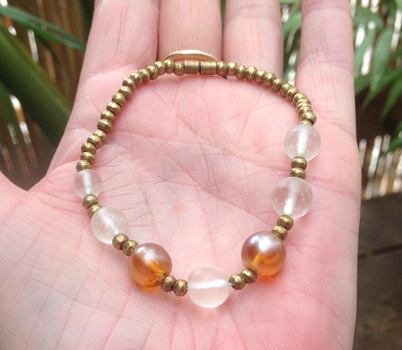 While putting together my Myra Krytall and Ikora necklaces, I had some beads left over, unfortunately most of the Ikora beads were far to small to do anything with. I decided to make a bracelet with the ones I could work with. There are seven beads on this bracelet five white Ikora, and two Krytall beads. I put the largest of the White beads in the middle with two spacer beads then added the two Krytall beads at either side and then used the final four white beads. The rest of the bracelet I used the Brass spacers with the original barrel clasp which was on the Ikora necklace. It seemed such a shame to do nothing with the left over beads.
Many thanks for looking 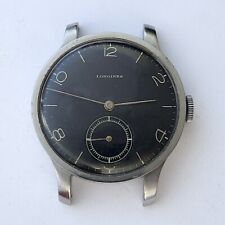