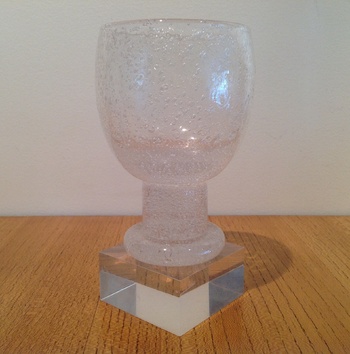 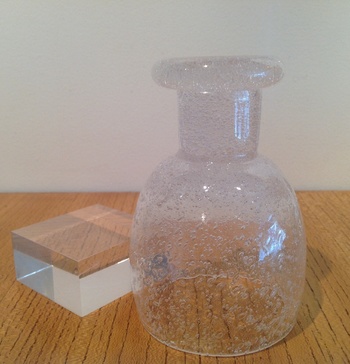 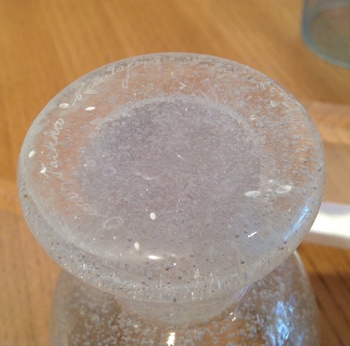 One of my first eBay purchases was this pulegoso goblet signed in full from the 1971 series that is called 'Iglu'. It was one of three glasses that I bought that day.