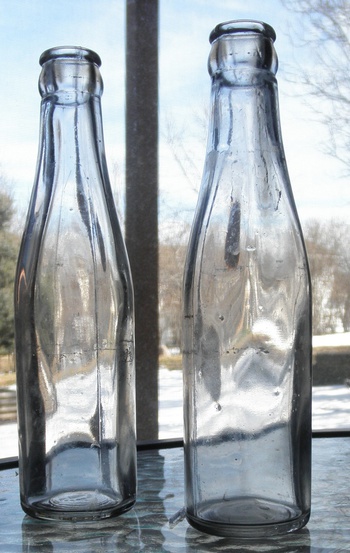 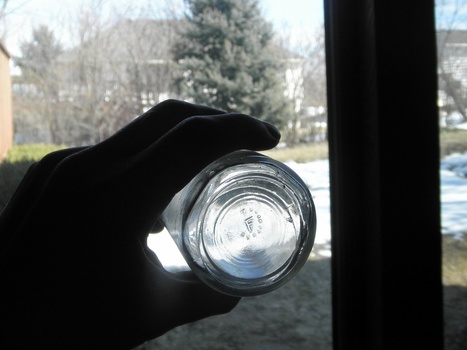 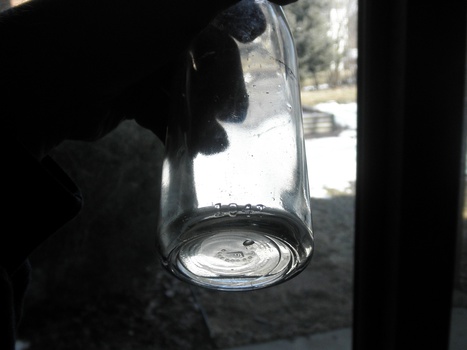 Two bottles I found in a box in my grandfather's basement in a box. In the box were several miniature liquor bottles, from the 50s approximately, two IBC root beer bottles, only from a few yrs old, some old tootsie toy cars, and a few micromachine cars. Very random. The bottles are a little smaller than the average glass bottle, around the size of an old Mission bottle, for those of you that know what those are. They both had the F mark on the bottom and one of them had the numbers 1041 on it, as you see in the third photo. Anyone know what these contained, or who made them, by the F mark, and how old they are? I think the 7 above the F meant it was made in Illinois.