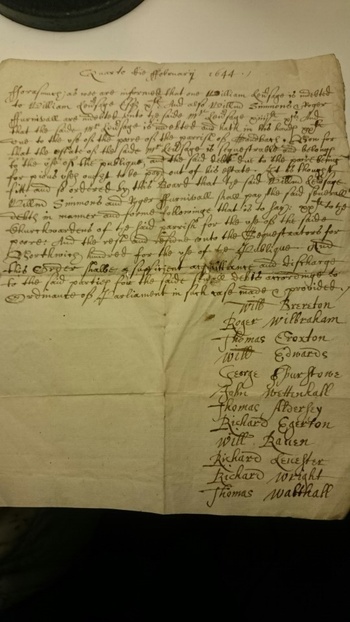 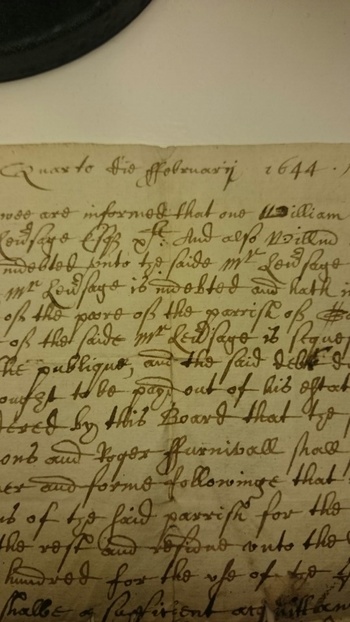 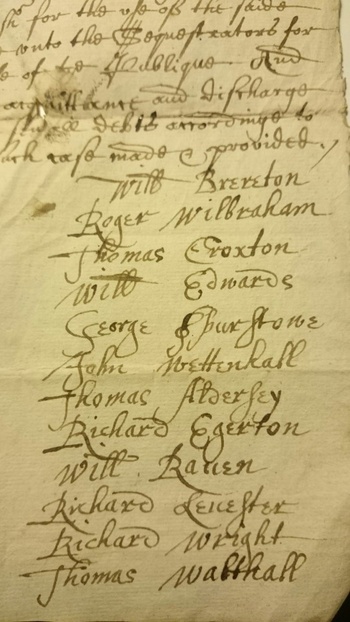 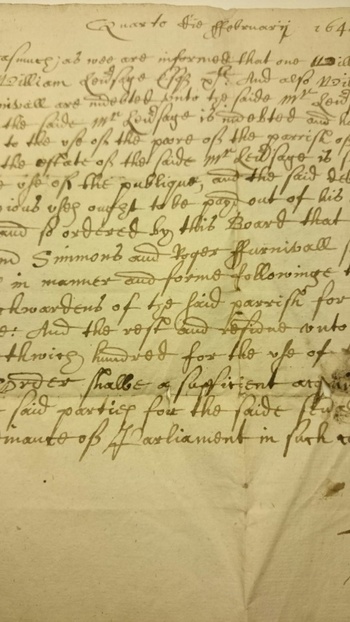 Well quite a few years ago now I was ambling around a car boot sale looking for nothing in particular, when I spotted a bunch of old documents sitting beside a box on someone's stall. They were all rolled up together so I couldn't see what was there, just a few little snippets of writing, which I couldn't decipher at the time. I decided whilst standing there that it might be interesting to look through, and they were very cheap at about £4, so I bought the bunch and took them home. I had a little look though at the time and thought they were interesting, but left it at that. Anyway they stayed tucked away for years until about 6 months ago when I found them again.

I decided to have a look though, and found this. There are 5 documents in all, some larger than others (one appears to be 7 pages of Latin). This one in particular was interesting mainly due to the date and main character involved. The date is February 1644 and it is the height of the English civil war between the Parliamentarians, of which William Brereton was Commander-in-Chief, and the Royalists, led by Oliver Cromwell. At this time he was the leader of a group of individuals called The Deputy Lieutenants in Cheshire, a band of prominent figures, most with links to Parliament, who oversaw the financial aspects of Cheshire. This letter is correspondence relating to some financial matters of the time and ends with the list of names of the members of the Deputy Lieutenants who were in session at the time.

I've so far managed to glean this information via research of the names but the writing is very hard to decipher so it is unlikely I will find out much more. I have no idea how many items like this have survived and my next task is to take it to someone who has better knowledge than I, but a nice little piece of history. I just need to work out the Latin one now! 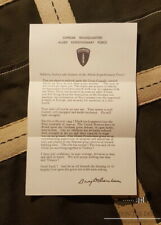 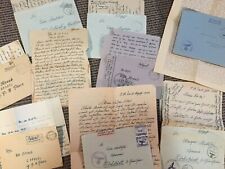 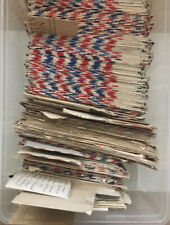