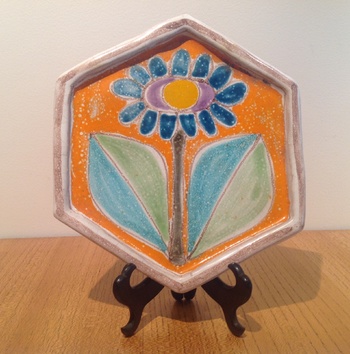 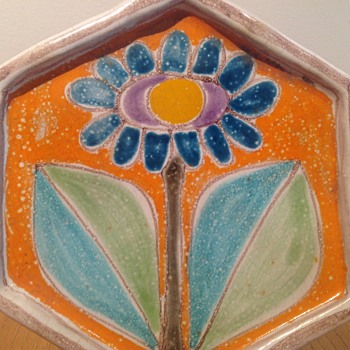 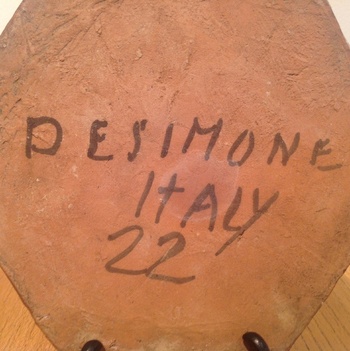 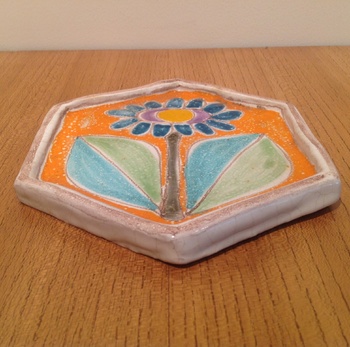 Giovanni De Simone was born in Palermo Italy in 1930. At the age of 8 he left Sicily with his family for North Africa as part of the Italian movement into Abissinia. It was a period where he fell in love with Africa and its magic. But it was also a time when his parents were captured by the English and put in POW camps. At the end of the war he returned to Italy and studied in Rome at the Liceo Tasso. Later he went to the area near Faenza and attended a ceramics school.

The hexagonal shape is unusual. Perhaps it has references to the African period? De Simone has put his stamp on the form with this colourful flower on the framed orange background.

The tile came from Vinnies a couple of months ago.

De Simone is a firm begun by Giovanni De Simone in Palermo Sicily in the early fifties in the area around Piazza Leoni 2 ( the Jewish Quarter of this historic city).

In the early days the work was mostly home-wares and decorative tiles in the traditional manner.

But at the end of the fifties they were producing a much more colourful and humourous range of articles characterized by thick glazes. 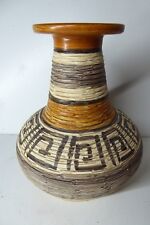 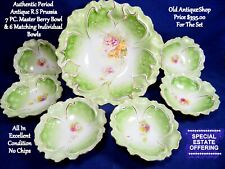 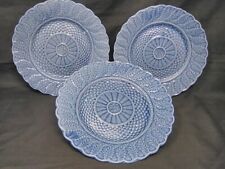