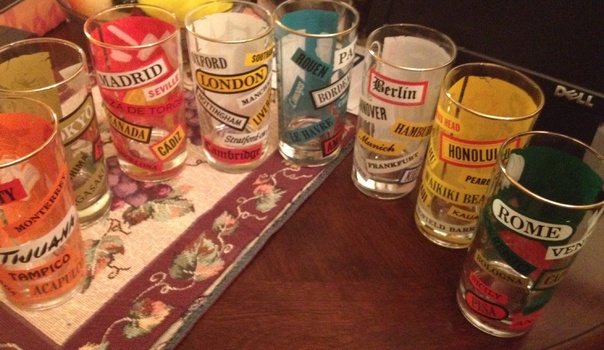 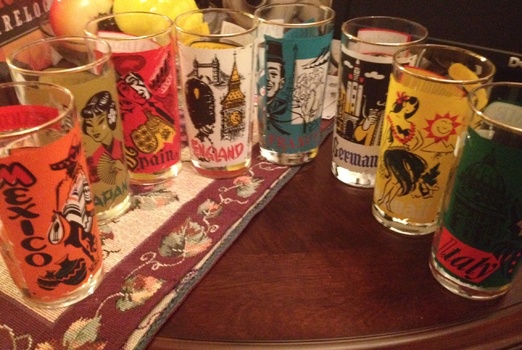 Coca cola drinking glass with gold trim with Country/State name and cities and coca cola written on them as well in the language of that Country. This is a set of 8 which includes Mexico, Japan, Spain, England, France, Germany, Hawaii and Italy.
I'm hoping to find more information about them. They have been in our family since my mom worked at Coca Cola in Tacoma in the early 60s. There doesn't seem to be much information about these anywhere. I believe they were considered an Advertising Set and never sold. They seem to be extremely rare. The glasses are in excellent condition as they were never used. Any information anyone has would be appreciated. 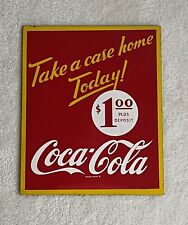