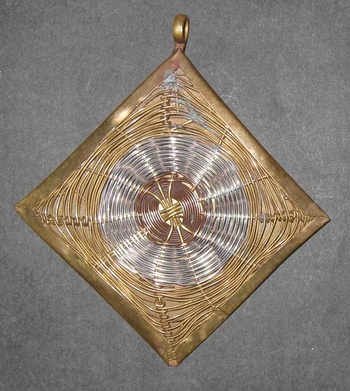 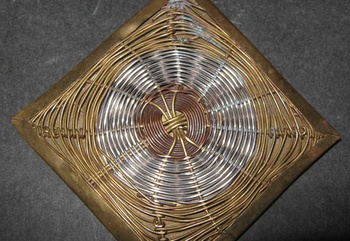 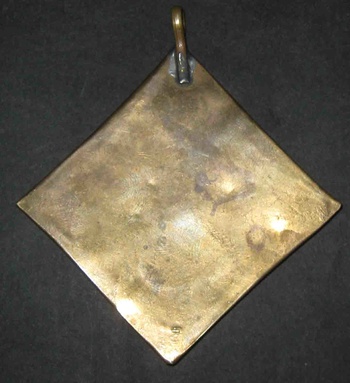 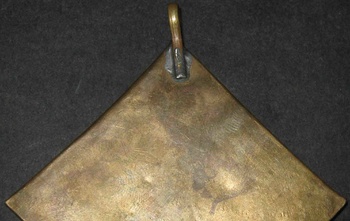 The specialty of Dhokra or Dokra handicraft is that each relic seems to have been made up of a seamless wire coiled around the clay article. This is indeed an illusion as the metal casting is done using the lost-wax technique which forms the main attraction of this craft. It is believed that the lost-wax technique for copper casting had been found in other East Asian, Middle-East and Central American regions as well. In Purulia, the Dhokras make mixed aluminum by the lost wax process but do not make any images or figures, they rather make paikona, dhunuchi, pancha pradeep, anklets, and ghunghrus.

Dhokra or Dokra is the art of metal crafts amongst some aboriginal tribes of eastern India. The tribes were initially nomadic in nature, but later on settled down on the planes of Bengal, Orissa and Madhya Pradesh primarily. They continued to channelize their craftsmanship in making tribal jewelry, natural themed figurines of plants and animals and the non-Vedic gods that they worship.

The word dhokra is represented as a hieroglyph on two Indus seals from Dholavira and Mohenjo-daro. Now we know that the word means 'cire perdue' or lost-wax technology for metal alloys to create bronze / brass statues, tools and weapons. This was arrival of the bronze age with a bang! contributed by dhokra artisans who live today in India and are called dhokra kamar.

Dhokra metal casting is generally famous for unique artefacts like animals, jewelry, piggybank (Buli), ornamented pots and various deities. In the genre of jewelry: payeri (anklets), hansuli (necklace - locket pendant), earrings and bangles are most in demand because of the style statement they impart. The single and multiple diya lamps are, even molded in the forms of elephants, and are considered auspicious for many Hindu occasions. Dhokra or Dokra is the only live example of the metal casting in the East India as other similar crafts have faded away with time. But unfortunately, no substantial initiatives have been taken to promote and help sustain the Dhokra or Dokra art in recent times in West Bengal.

All this information i got from searching through internet and i want know more about this locket pendant. 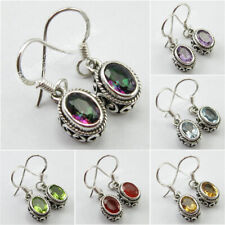 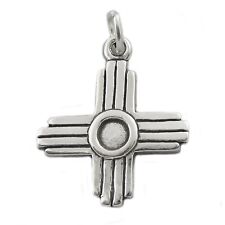 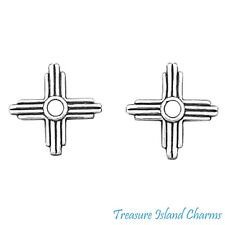