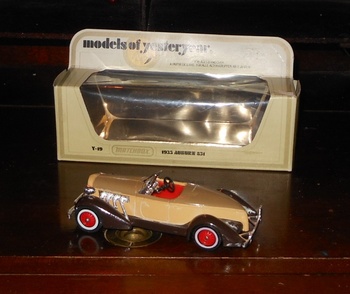 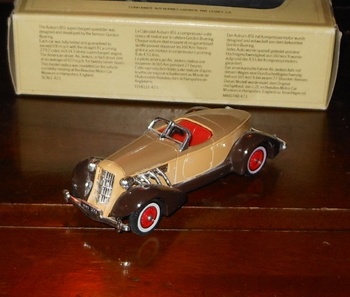 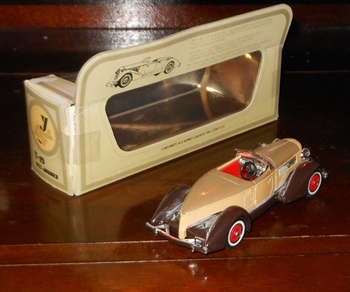 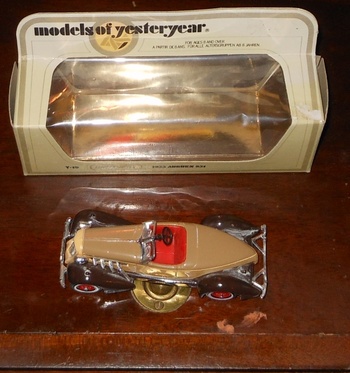 First released in 1979 this model was sold until 1990. I think it is one of their best models but I am a sucker for the exhaust pipes coming from the hood.
The Auburn was part of the family that included Cord and Duesenberg that were known for being high performance luxury cars. The 851 was driven for speeds over 100mph (average 103) for 27 hours. Not bad for 1935.