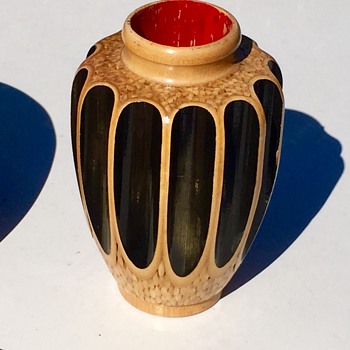 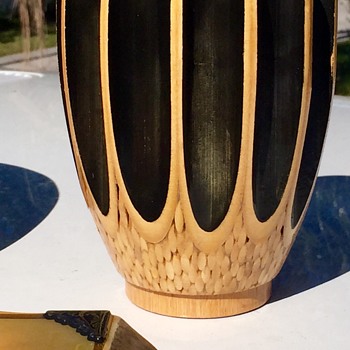 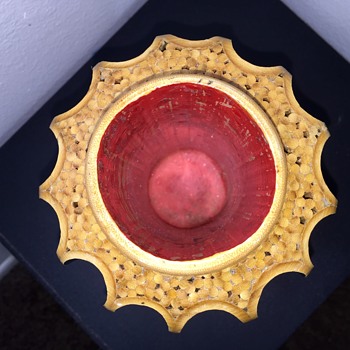 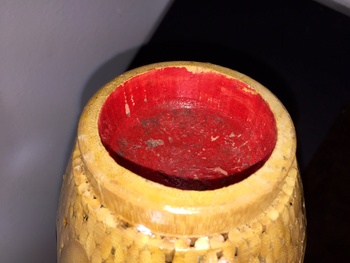 My aunt and uncle were missionaries to Africa and South America and they brought back several beautiful hand carved avodire and cocobolo platters,bowls and this vase or vessel that no one has even been able to figure out if the outer shell is one piece or 13 individual slices glued together.Either way it's masterfully done as it's seamless without the slightest clue as to how it was made.I think it's one thin carved shell with over 300 individual Avodire sticks placed on the inside because I don't know how anyone could have put 13 separate pieced together like this that are perfectly even without a glue line anywhere.The Avodire sticks have been ground down smooth on top and are flush to the angle of the piece were there cut on the bottom..It's 8" tall by 5" at its widest point and is heavy.They retired in the 1980's and nobody knew they had this piece and several others until now.I think it's from the 1950's as that's when the other pieces are dated at but I'm not sure.Pictures don't show how well this has been made and the time that had to go in it.When you run your hand across it it's smooth.It looks like at one time the black inlays had been red at and were repainted in black and urethaned over.I have no idea who could have made this or if it's even from Africa even though I think it is.Does anyone have any ideas.?? 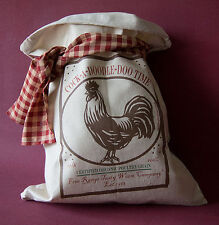 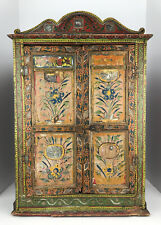 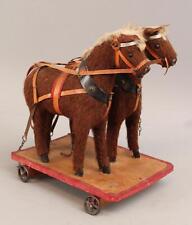 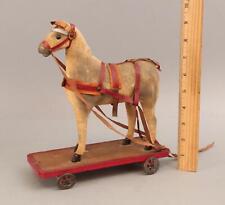