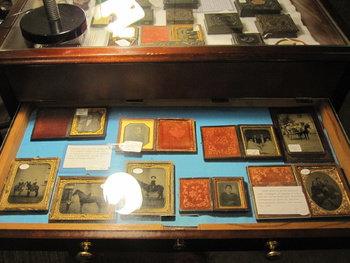 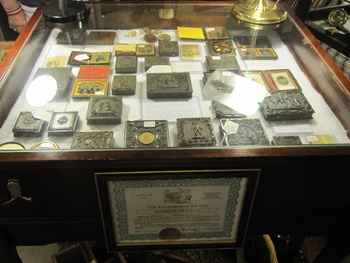 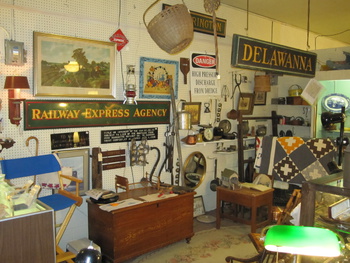 Featured in Richard and Margaret Schafer's booth at Stoudt's Black Angus antique mall in Adamstown, PA. I got talking with Margaret - she was super friendly. She has a nephew that moved to California recently. I met Richard just as I was leaving. They just focus on stuff they like - daguerreotypes, railroad signs, sterling flatware. Apparently one thing about daguereotypes is that the cases can be really beautiful.

fyi, if you care, according to Wikipedia, Delawanna station was built 1925 on the Lackawanna's Boonton Branch in Clifton, NJ. 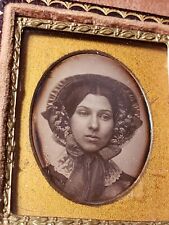 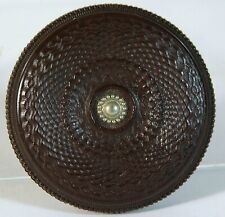 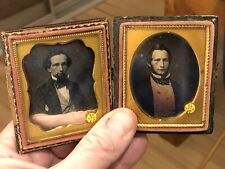 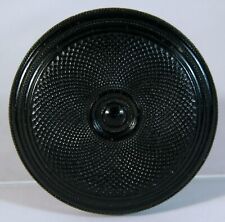