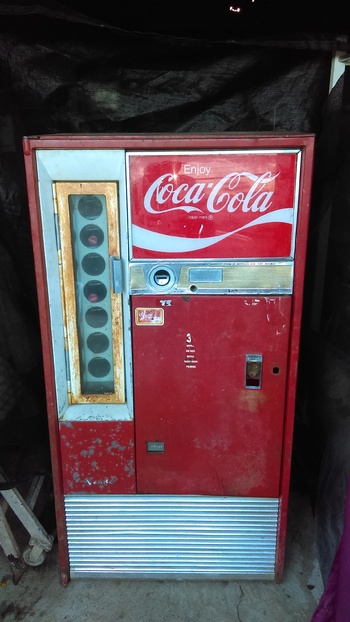 Model # H63-A
Serial #902 1430
Ive been having a hard time finding information on this exact machine. I can find similar ones. Poured over hours of websites but non have information on this model#. A difference with mine vs the few pictures I've found online would be my glass is red with the words coca cola being in white. All other machines are white with red writing. Was also curious about the serial #. would it mean that this machine is made in February 1959 and is number 1,430?

Pulled this out of a old run down house. I say pulled due to literally pulling it out of weeds/vines that grew all around. When we turned it on 35 cents dropped into the coin return some were made before 1965 making them silver which was pretty neat. 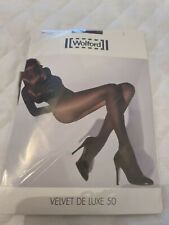 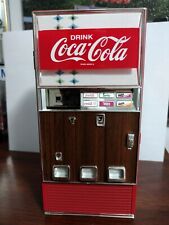 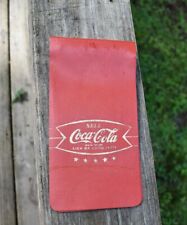 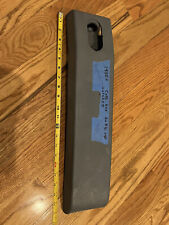