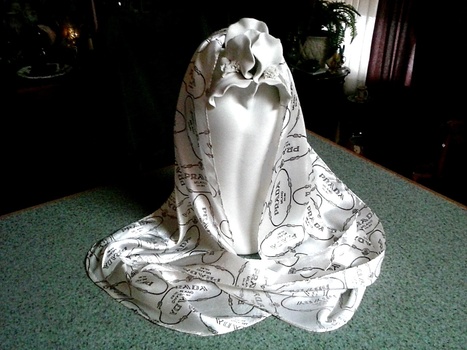 I had gotten a tip from fellow CW member valentino97 that I should check the designer scarves at Savers which is were I found the red Weiss brooch from a few posts back. Well I didn't see anything at Savers but this Prada scarf was hanging out at Volunteer's of America last Friday. As luck would have it there was no price on it so I couldn't buy it. The cashier said it might take a half an hour or more before it went though production and hit the sales floor again. So I went back Saturday and Sunday nothing. I figured once it was priced it was long gone since it obviously advertises itself. Then today I found it hanging in the men's dept. with their scarves instead of women's. I guess it could be a man's scarf for under a top coat. It's long at 60" but it's only 9" wide. Cut at an angle at each end. Looks to be very nice silk too. It was really wrinkled so I had to carefully press it. Ironing silk is a pain but I covered it with a tea towel so it was all good. There are some runs and the mark from the anti theft clip on the edge, but you really don't notice them unless you're looking for them. So it's in good worn vintage condition. I've seen some of the prices and I was very happy this didn't get away. Just hope it isn't a knock off. Nothing online exactly like it but this logo pattern appears on some of their other square scarves. A new collection brewing...well maybe or maybe not. -Mike- 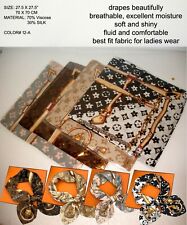 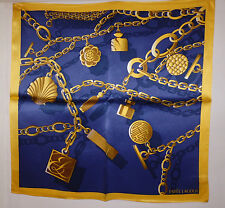 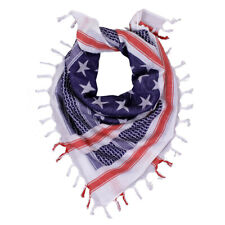 Stars and Stripes US Flag Tactical ...
$9 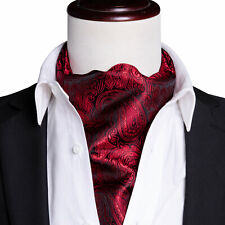