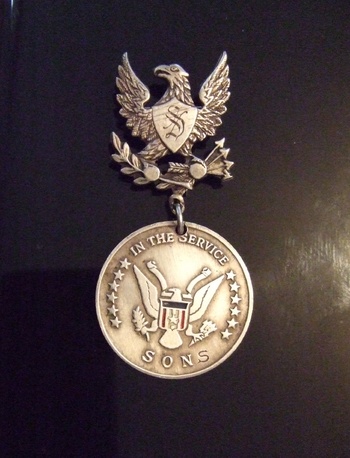 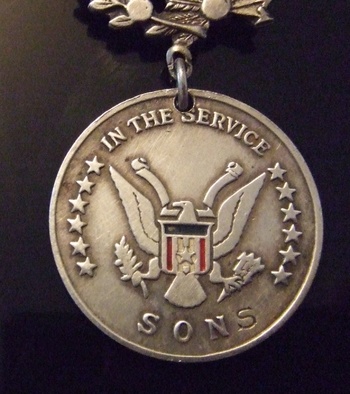 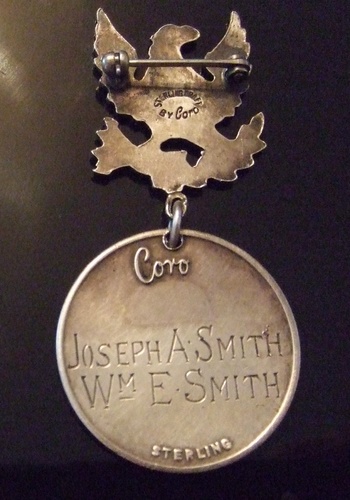 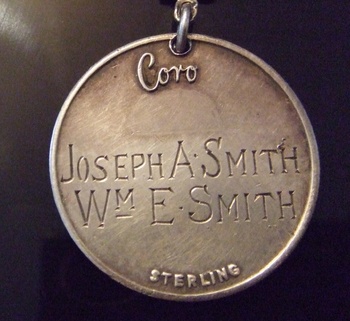 I have a collection of "Son in Service" items from both World Wars.

This example was one that I had not seen before.

It was made (and is marked) by Coro on both pieces.

The real unusual part of this piece is that it is identified and named to recognize TWO sons in service.

With some work, I can probably fully identify the "Sons in Service"-- I just wish the last name was something a little less common than Smith!