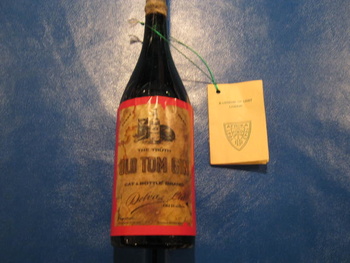 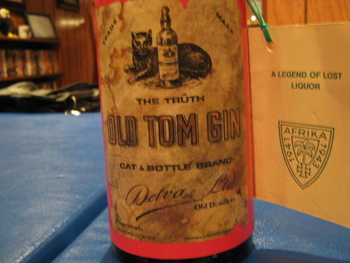 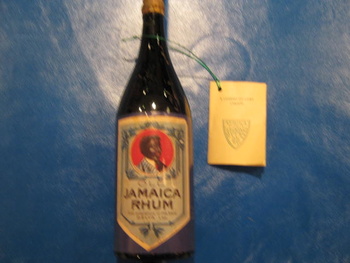 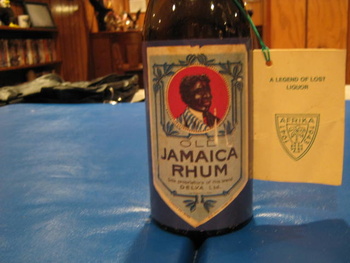 The Legend of Lost Liquor:
The Desert Fox and his elite Afrika Korps came across a vast wine and spirits cellar during one of their forays back and forth across North Africa. Perhaps the cellar was near Tripoli or Tobruk or even El Alamein. It included a million and a half liters of top quality Scotch whiskey, Jamaican rum, London gin and French cognac-all stored in hugh oak casks. This was a legitimate prize of war and the Field Marshal surely saw to it that every trooper of the Korps had the chance to wet his whistle a time or two with some of this superb liquor. Soon as the opportunity presented itself, the remaining casks-still more than a million liters worth- were sent back to Italy in the empty holds of Axis supply ships. There they were warehoused in the seaside village of Nettuno, close by the Anzio beach resort area. And so the situation remained for many months. Meanwhile, on 22 January 1944, the United States VI Corps, including the 3rd US Infantry Division, of Fifth Army assaulted the beach at Anzio. One of the early objectives in the breakout operation was the village of Nettuno. There they captured an authentic war trophy amounting to some 250,000 gallons of best quality booze. In due coursethe well known Delva Distillery was commissioned to bottle the liquor captured at Nettuno and eventually made its way to free Europe and the American Soldier. I obtained the two bottles, one Old Tom Cat Gin and one Jamaican Rhum, while stationed in Germany. My two bottles have been stored properly, with original corks and are not leaking. The contents may still be potable.