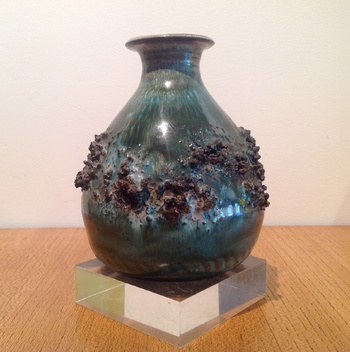 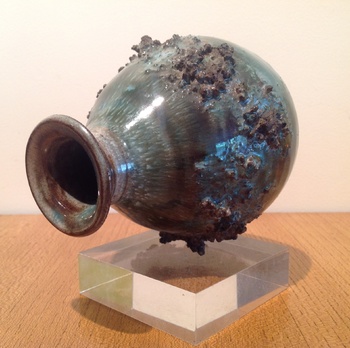 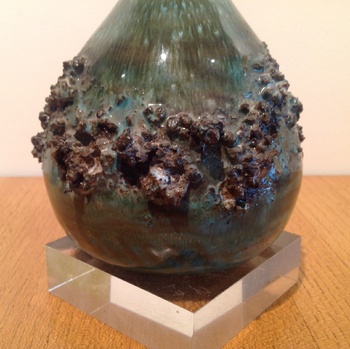 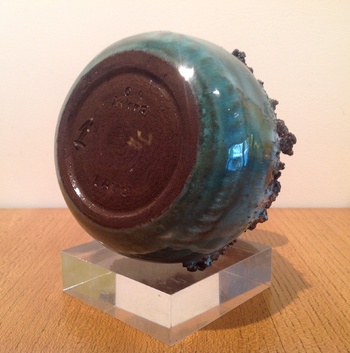 The pottery first housed in the old downtown at 13 Odinsgata street, Reykjavík, Iceland. The first equipment and the ovens were built by Ragnar Kjartansson, who was the driving force behind the product development and design of the company.

He was a member of the Icelandic Sculptors Society which he established in the Icelandic capital in 1972 along with Hallsteinn Siguryhsson, Jon Gunnar Arnason, Porbjörg Palsdottir and others.