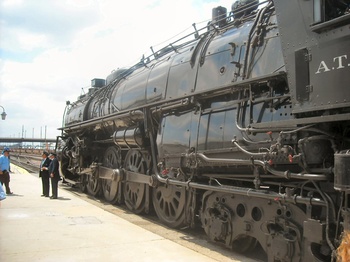 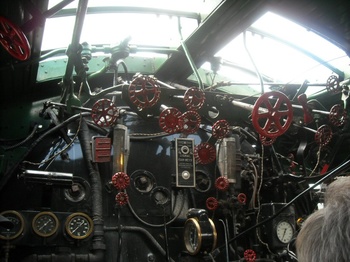 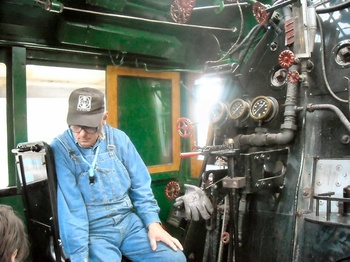 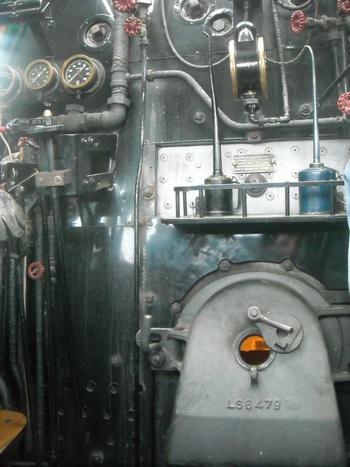 Santa Fe (AT&SF) 3751 was built in May 1927. It is a rather large locomotive that was used for high speed passenger trains. It once reached a speed of 103 MPH.
It is now used for excursion trains on the mainline. These photos were taken at the San Bernardino Train Depot were it taking a train to the LA Union Train Station.
And oh yes I will bring it.