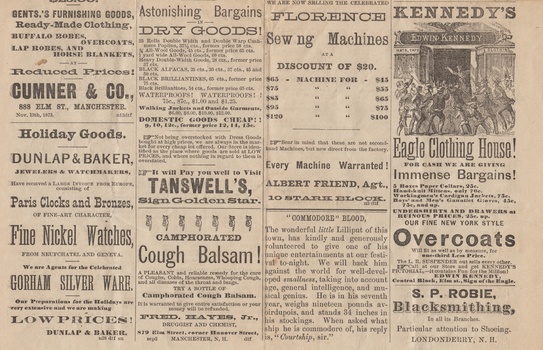 Commodore Nutt, of P.T. Barnum fame, was born in Manchester, NH; his ancestors were some of the early settlers of Londonderry, NH. It seems as there was not enough room for more than one famous dwarf, as Commodore Blood received little attention. In fact, the only record of him that I have come across is this 1874 articles from the "Londonderry Times". As the article does not give his full name, nor where he resided, I am assuming he was from the Londonderry area, and well known in town. According to the article he would have been born in about 1867. I'd be greatly interested if anyone on this site could come up with more information about Commodore Blood. 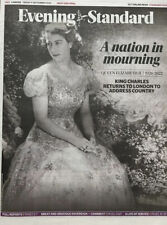 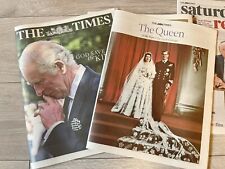