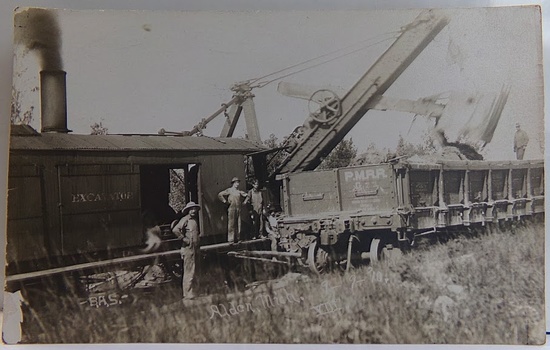 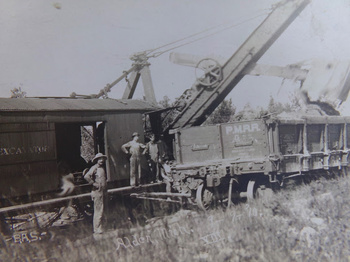 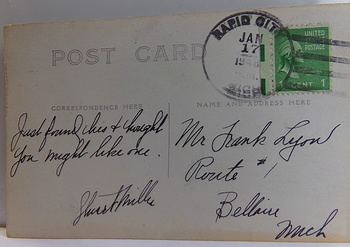 There is some sort of construction or mining going on in this photo.
We see an Excavator car belching smoke that might be powering the steam shovel blurred in action as it dumps dirt into an open car from the Pere Marquette Rail Road.

Now, I've sent postcards 100 years after they were printed-- and once to England-- but I'm a rarity, and this must also have been.

What tells me this is an old postcard, not just a moderately old one, is that the writer says, "Just found this..." My assumption is that it had been in a drawer or something for a few decades. 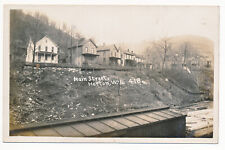 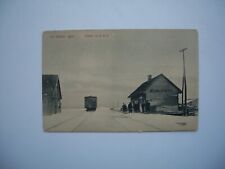 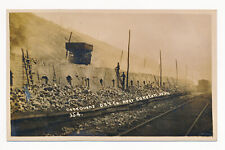