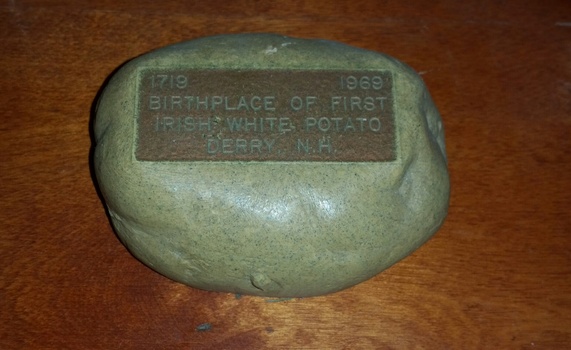 When Reverend James MacGregor left Ireland and arrived in the New World in 1718 he brought with him seed potatoes. On April 22, 1719 he, and a group of followers, arrived in New Hampshire, where they began constructing their permanent settlement. Sometime in 1719 he planted the first potatoes ever grown in the United States in a field in Derry, NH. Throughout history there have been numerous challengers to the birthplace of the potato in America, but Derry's claim has support from the USDA and the Potato Institute of America. This potato paperweight was made to commemorate the 250th anniversary of the first potatoes in 1969. I am not sure how many were produced, but I have only seen one other; the other is in the collection of Derry's town museum. 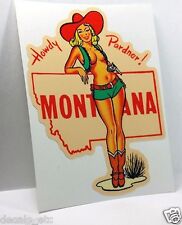 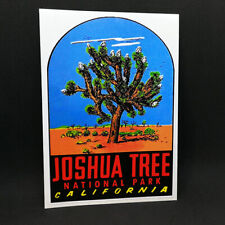 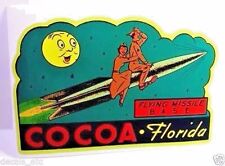 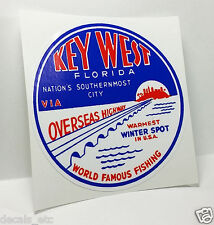