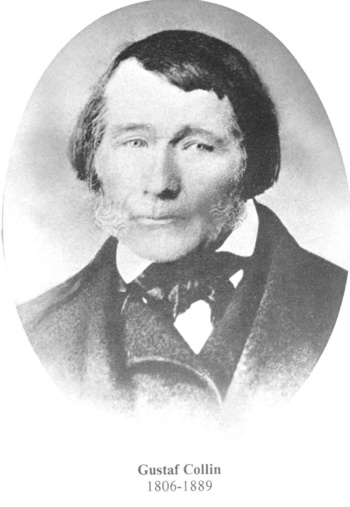 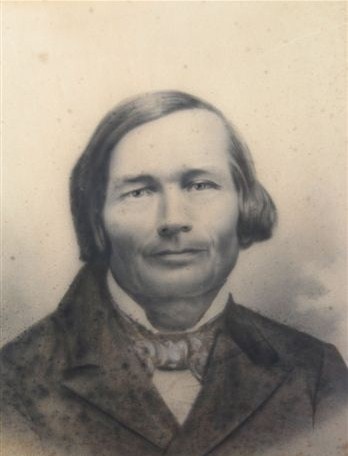 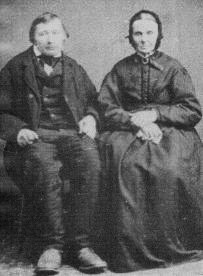 Since I posted his bible in my previous post, I figured I would post a few photographs of the man himself, Gustaf Collin. Again these are from the collection of the man holding the bible. I know these photos were taken in Sweden, so that would place them in the 1830s or 1840s. The middle one is actually a portrait he had done at one point. He arrived in Minnesota, along with his first wife Kristina Jonsdotter (pictured) nine years his elder, in Minnesota in 1854, she would die within the next decade. There are two lakes in east central Minnesota named after two families in my tree. Collin Lake, named after this family, and Bloom Lake named after the family that Gustaf's daughter married into. Also, one of the Mud Lakes in Minnesota, (there is over 100!) was at one time named Broberg Lake. The Brobergs were another branch in this same tree.