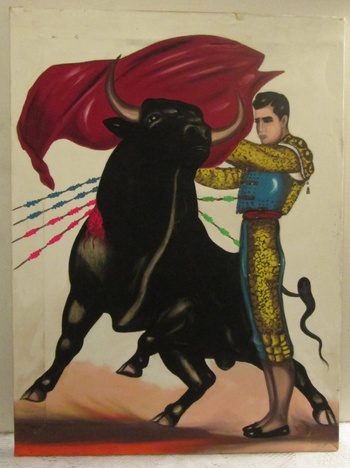 So this is a new addition to my collection of this sort of art. Acrylic with applied glitter on canvas, unsigned, 13" x 24".

I grew up in what people in Mexico call "El Norte," the Southwest border region, SoCal to Texas, to be specific San Anton in the summers, San Diego the rest of the year; we also visited and stayed with close friends in "El Sur," Tijuana and Mexicali in Baja, and we traveled frequently to Los Angeles and other places in California, mainly small towns, where we had close friends and family: that was our circuit up until my late teens. It was a sort of small town rural life, even in the cities, the people I knew grew crops and fruit trees in their yards, raised chickens, ducks, rabbits, even pigs and other small stock in sheds and pens. The borders were fairly open then, everyone crossed routinely to work, shop, visit, vacation with friends, attend festivities and sporting events like dog racing and horse racing and bullfights. In our circle of family and friends it was not uncommon to visit and be visited by peeps involved in the bullfighting biz one way or another; I even had a landlord who was a bullfighter in his youth. Bullfighting, cockfighting, horse racing, those were all a part of life inside the culture of the South and Southwest. For us there was nothing abnormal about the bloody spectacular, whether it was crime scenes in lurid rags like Alarma!, or cockfight wood carvings, or bullfight paintings on velvet, or calendars depicting Aztec sacrificial ceremonies, or epic horror comic books like "Hermelinda Linda" where chopping body parts went gleefully flying everywhere, something akin to the American "Tales from the Crypt" series, only more gruesome and funnier. I was a grown woman before I ever questioned and rejected the brutality of bullfights, cockfights, dogfights, and later horse racing. But there is drama, metaphor, tragic beauty, in the brilliant plumage and dynamic movement of the cockfights, the dramatic poses and costumes, names and legends, of the Aztec warriors and princesses, the stylized postures and elaborate outfits of the matadors as they challenged the bulls at arms' length; many great writers and artists have depicted bullfights. Intellectually I object to all of these practices and fully support their being abolished and outlawed. As a collector, I would love to own more of these pieces. 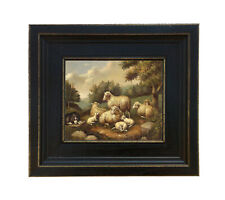 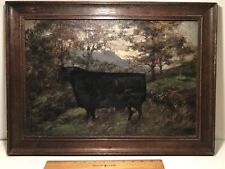 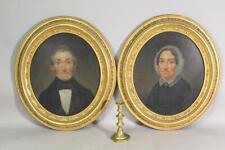