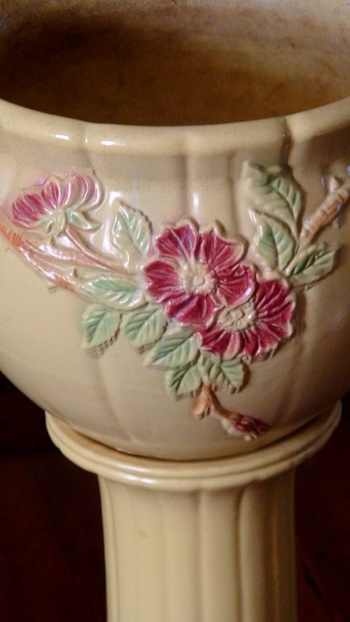 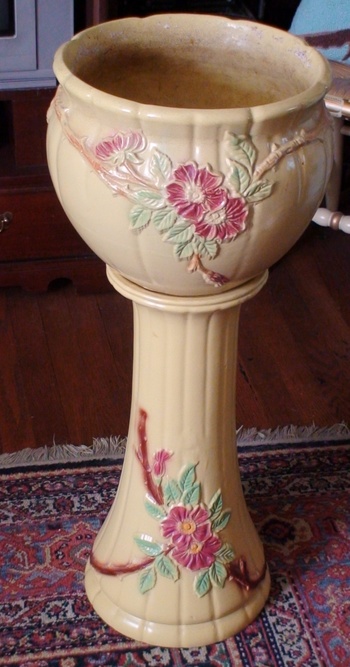 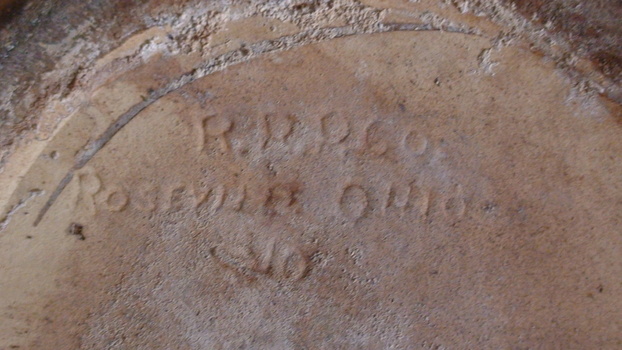 I found this on line:

I was fooled and thought that this was Roseville. 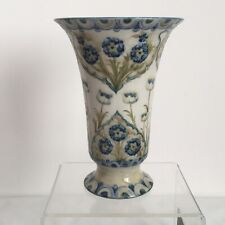 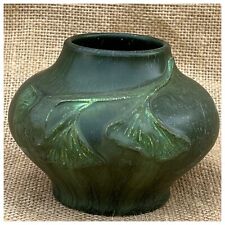 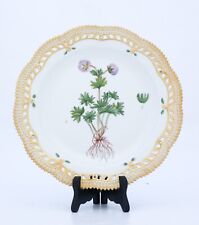 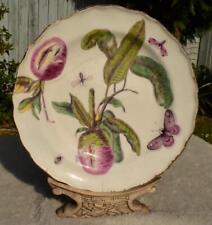