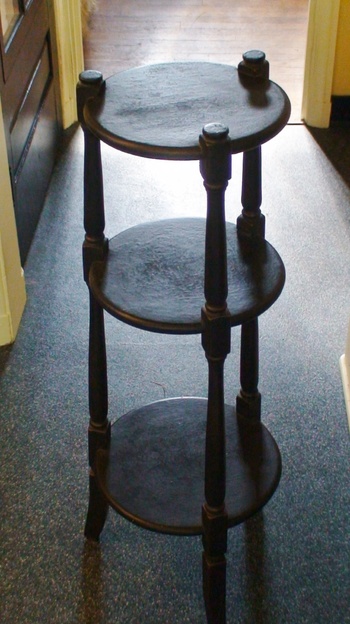 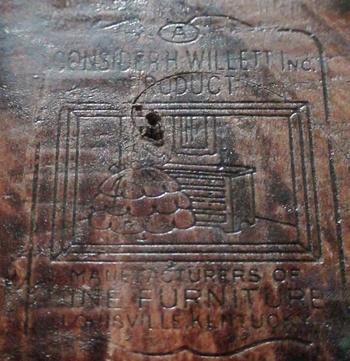 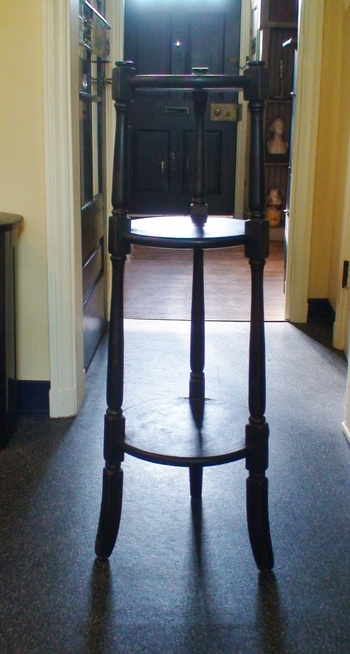 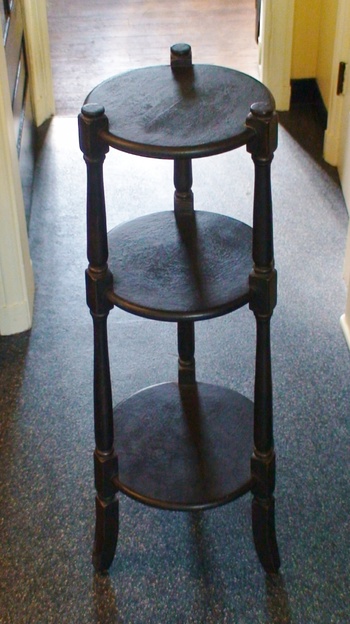 The following is an article that I found on line:

Willett Furniture: Once a regional favorite, its popularity is spreading
By: Natasha Thomsen | February 25, 2008

Consider H. Willett and his brother, W.R. Willett, were in the lumber business before Consider founded the Willett Furniture Co. in 1934. At one time, they were reportedly the largest maker of cherry and maple furniture in the United States, with a 1946 profit equivalent in today’s value of $2.6 million dollars. The bedroom and dining room sets are the most sought after by collectors, along with china cabinets, sideboards, secretaries, bookcases and corner cabinets. Willett also made upholstered furniture. Willet exhibited its wares at the Chicago Furniture Show in the late 1930s and 1940s, and by the 1950s, achieved national status advertising in Better Homes and Garden, and selling to markets in Illinois, Wisconsin and Michigan. In 1956 and 1957, it advertised in states as far away as California and Oregon.

The furniture peaked in popularity after World War II, between 1946 and 1952. Louisville architect Fred H. Elswick, who designed the Kentucky Fair and Exposition Center, added to its luster by designing collections in 1950 and 1951.

“At its height, people had to wait a year to receive their furniture,” said Barry Goodall, a dealer from Middletown, Ky.

Hard times set in as competing manufacturers began making quality furniture for less. By 1962, the Willett Co. was bankrupt.