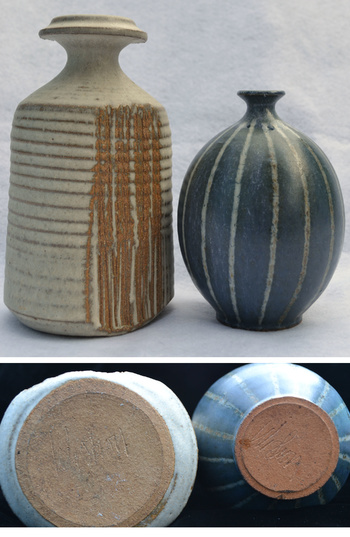 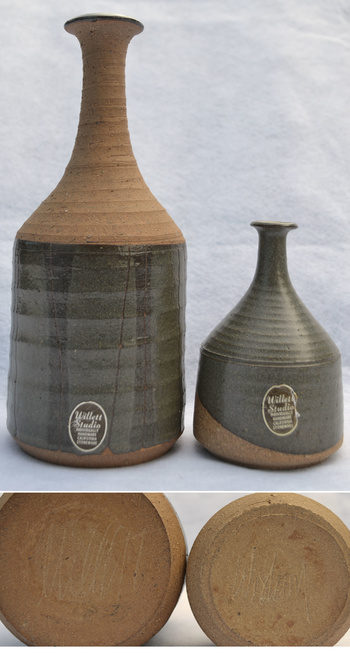 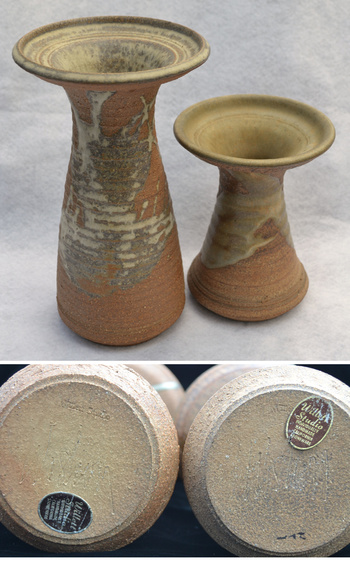 A little background on Wishon-Harrell Pottery:

In 1971, when Willett moved to Santa Fe, New Mexico, Wishon and Harrell began their partnership as Wishon-Harrell Pottery. The first location was in Santa Ana, California then La Jolla (San Diego). Along with changing times and taste, I suspect a little homesickness sent them East. For a short time they made ware in Durango, Colorado and eventually (mid-1980s) found their home in Muncie, Indiana. (I'm pretty sure that at least Jerry Harrell, and maybe both were originally from Indiana.) 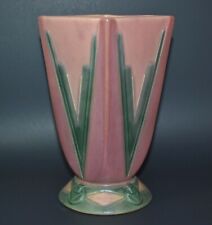 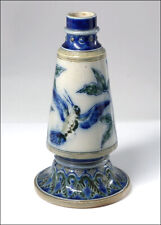 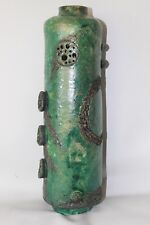 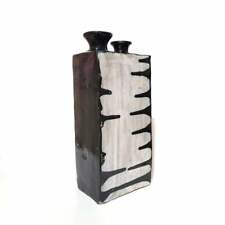