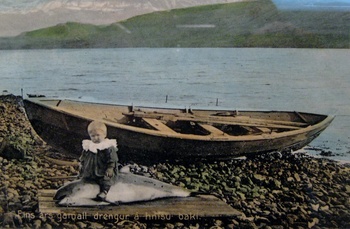 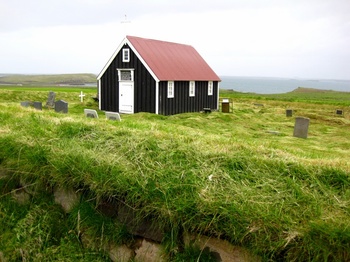 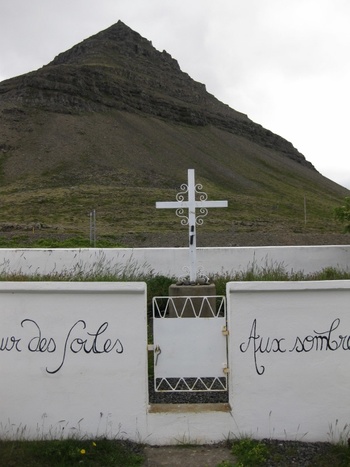 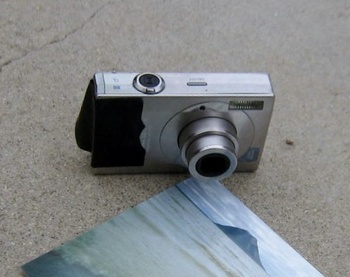 My big trip this year - Iceland! Rented a car for a 19 day trip around the country. Every picture is beautiful even with an old taped up point and shoot (photographer friends are cringing).

The first is a pic of a baby on big fish by fijord postcard. The National museum had an exhibit of 10,000 postcards and sold copies of some like this novel early 20th century scene.

2nd is a lovely sea-side church in northern Iceland. It rained hard that day so the sky is blown out and the cross doesn't show. These little churches (always near a farm commune) had simple cemetaries nearby. The turfy grass is as soft as it looks.

3rd is a monument on a beach - the words translated to "always lost at sea".

I took so many pictures on the trip, but I'll post them as related to a vintage postcard or fossil, rock, so that they make sense in the CW world.

Thanks Olebodie for asking to see them.