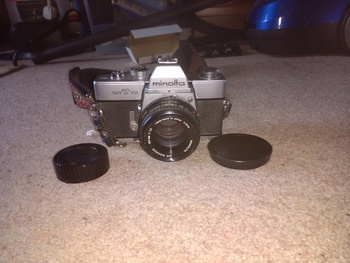 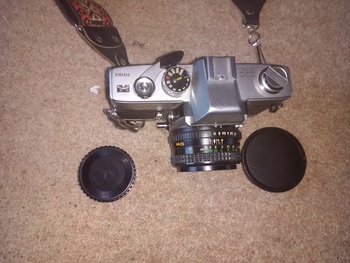 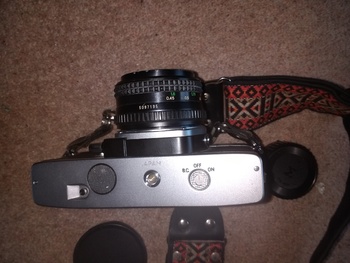 March 1966 Japan Camera Show [2]. Sales began in April 1966 and it stayed in production with only minor changes for ten years, the result of the thorough development effort that was put into the camera. The body is a direct continuation of the Minolta SR-7 model V of 1962, itself an innovative camera, with the addition of through-the-lens (TTL) metering and additional features.

While the 1963 Topcon RE Super pioneered full aperture metering and the 1964 Pentax Spotmatic used two cells for averaging metering, no other Japanese SLRs available in 1966 combined all of the above innovations. 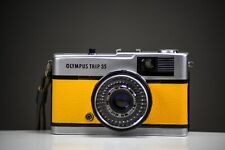 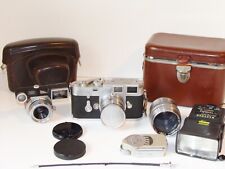