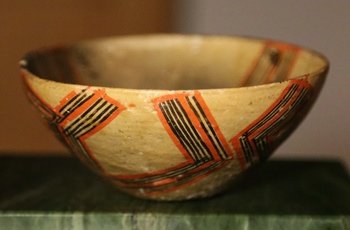 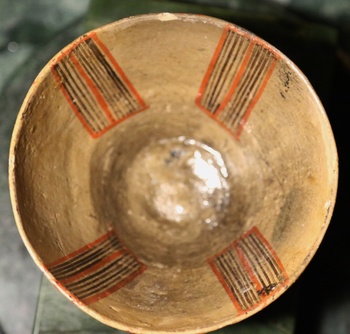 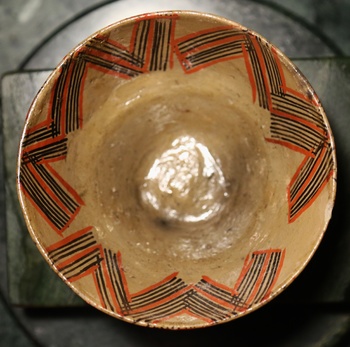 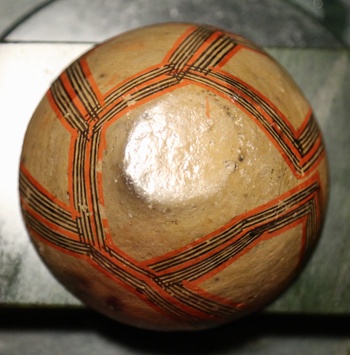 I sent an email to a friend of mine whose mother is a potter in Puyo, Ecuador and she said that these bowls were made by a member of the Dagua family in Canelos. Mystery solved!

Unusual Tri-Pointed Mississippian B...
$47
See all