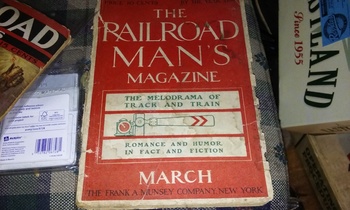 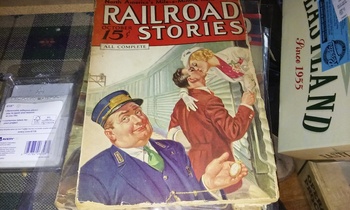 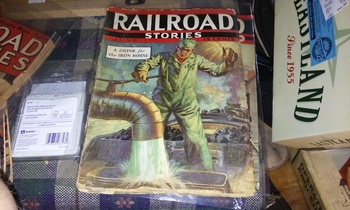 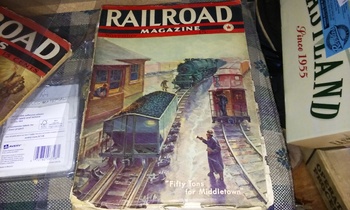 We're still looking for the floor in a couple of rooms since the passing of my father-in-law. We just found these. These four are just an example.

Those are just 4 of the 20 we found. All are in much less than perfect condition. Some are as damaged as in having missing covers. He was big into railroads and model railroads.