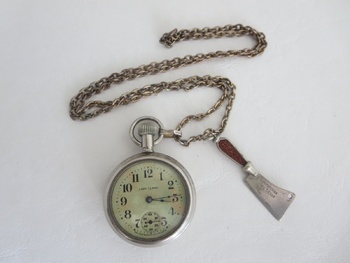 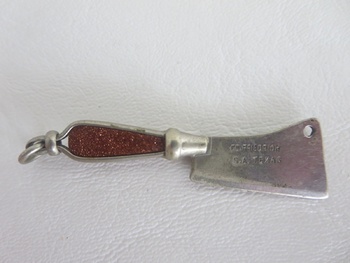 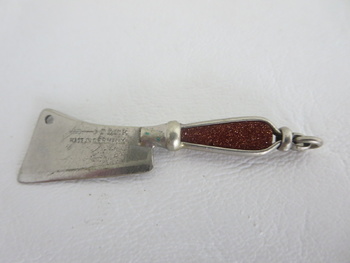 This is a “meat cleaver” pocket watch fob marked E. D. Friedrich, S. A. Texas on the right side and a left facing arrow F. Dick Made in Germany on the left side.
On doing a google search of F. Dick Germany, F.Dick Cutlery came up. “Friedrich Dick of Germany has manufactured highest quality knives and tools for butchers since the year 1778. The long-standing traditions continue into the 21st century with F.Dick as the cutlery of choice for German butchers and professional chefs. Until very recently, F.Dick cutlery was available only to professionals. Their cutlery is used by 9 out of 10 culinary schools worldwide.”

NevadaBlades commented on a post by PostCardCollector:
http://www.collectorsweekly.com/stories/204307-no-sense-of-humor-frigid-rigid-did-sh?in=activity
(comment #17)
"17. NevadaBlades, 17 hours ago
The end of the chain at her waist is attached to a hidden meat cleaver. I know this because I dated her in a previous life ~ I'm still missing a couple of fingers from trying to get some hanky-panky from her! [;>)))))"

NevadaBlades, do you think this is what she had in her waist band (pocket)?
After seeing your comment, I had to look for this fob and create a post. Thanks for the inspiration. 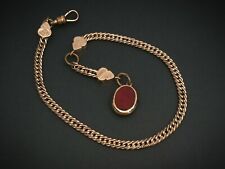 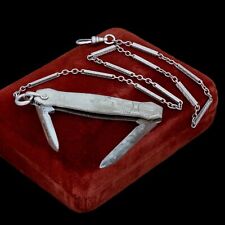 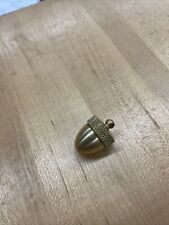 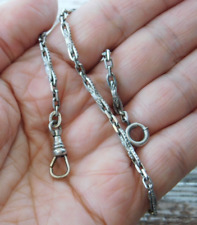