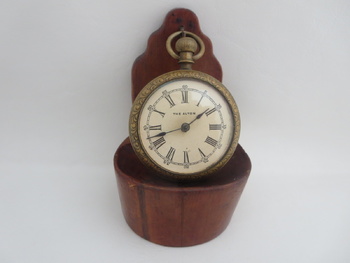 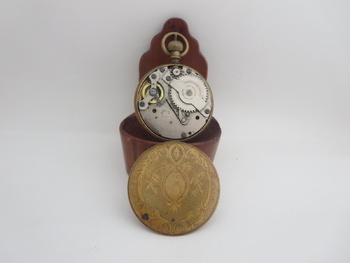 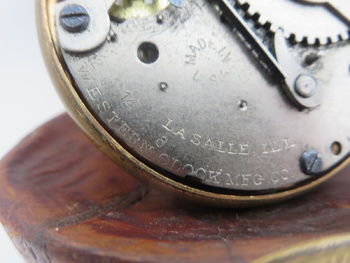 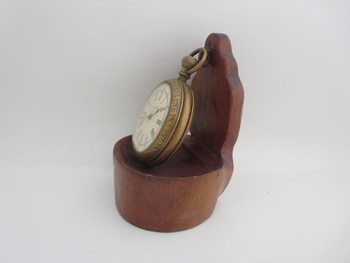 In 1885 a new clock company, named the United Clock Company started in La Salle, Illinois by Charles Stahlberg and four other men and started making one alarm clock a day and when they had increased to 20 clocks a day and then 50, they thought they were in the "big time" of manufacturing. They had big ideas, a lot of courage, but little capital & marketing skills. By 1887 the struggle became too much and they went into bankruptcy.
F.W. Matthiessen, President of The Matthiessen & Heeler Zinc Company in La Salle, acquired the closed plant and organized the Western Clock Mfg. Company. By 1898 they were producing 710 timepieces per day. Around 1899, they manufactured their first pocket watch. By 1903 they were producing 100 watches per day, by 1930 they increased to 10,000 watches per day. In 1930 they became the Western Clock Company of General Time Corporation and in 1936 became Westclox, Division of General Time Corporation. No doubt, the original stockholders of the abandoned United Clock Company plant never dreamed, that the ideas they had, would, through someone else, grow the largest timepiece factory in the world. In 1974, they were producing about 100,000 timepieces (clocks & watches) per day.
The watch shown here, "THE ALTON" was manufactured by the Western Clock Mfg. Company of La Salle, Illinois, U.S.A., with a patent date of Oct. 23, 1902 and other patents pending. The manufacture date on this watch is stamped: 12 14 08; December 14, 1908.
This is another one of my "Dollar Watches".
Thanks for stopping by,
Dave
"Still" no "Dollar Watch" Sub-Category", a very important part of the pocket watch history. 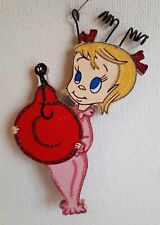 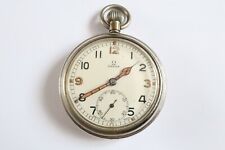