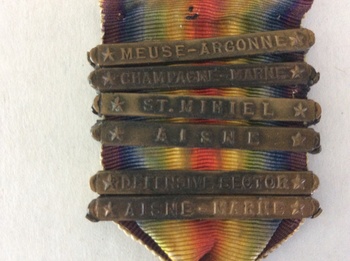 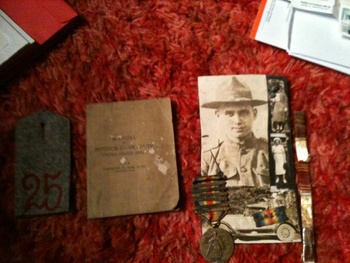 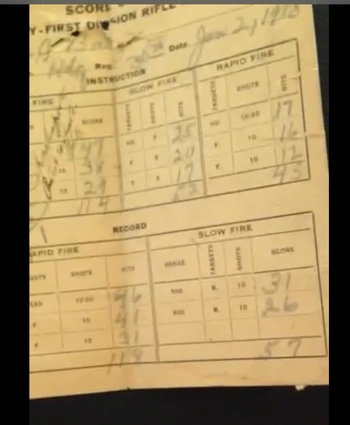 I was named after my grandfather who died in 1950 from effects of Mustard gas. He had some kind of cancer, which the doctor's crude treatment more likely killed him more quickly. I have only pieces of info about him, as my mom was five when he died. She remembers bringing the note to her Kindergarten teacher.
He was in the army and was 18 when he entered towards the end. I know a lot of records from the war were destroyed in the fire in the 70s. We have contacted and received very little info. He later served in the marines during the 20s.
I just want to find out more and put pieces of the puzzle together. Are there any good books or links that can give good info about the battles, etc? Any help would be graciously appreciated.
I have one letter where he states, that his friend and him caught six Heines with two machine guns but wont get credit for it.