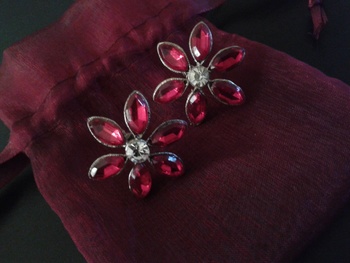 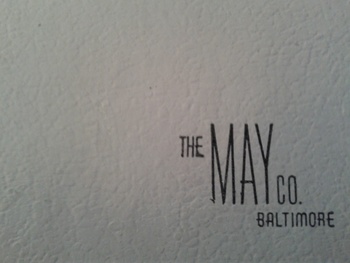 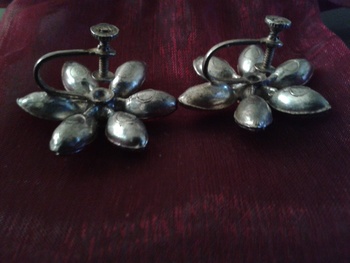 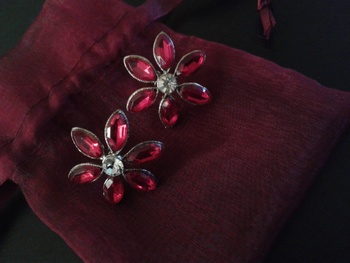 In 1959 The May Co. of Baltimore, Maryland acquired the Hecht Co. which closed its downtown Baltimore doors in 1988 where the site was declared that year a historical city landmark . Eventually in 2006 all stores were renamed "Macy's". These Poinsettia classic earrings are nostalgic and take you back in time to the May Co . years . They have the popular screw backs of that era. These were part of a "lot" of jewelry that I purchased. Original box top is second pic.