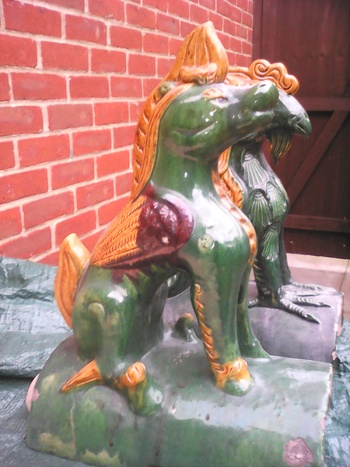 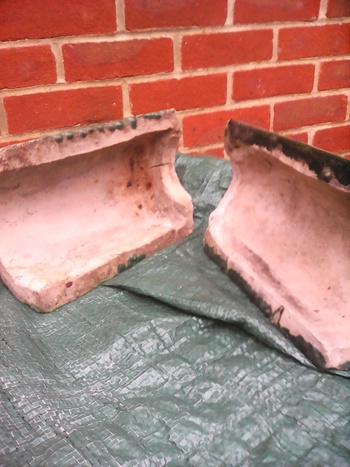 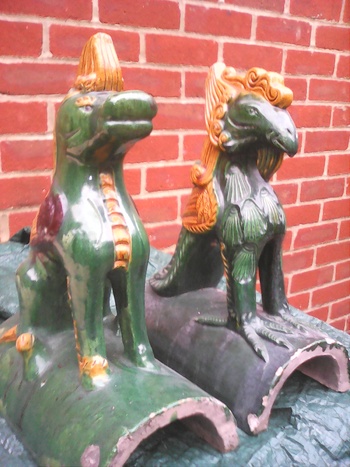 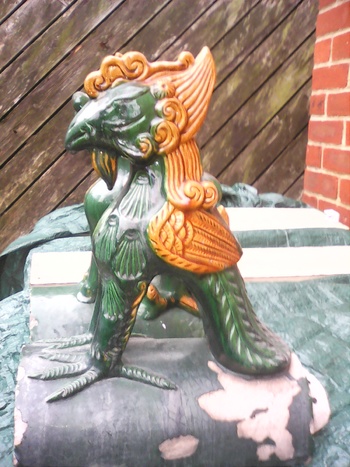 I bought the both last year. I've all way wanted one. But I was so lucky to come a cross two of them. They have some small not much .they were in a shop window.but was shut phoned the number on door the man who owned the shop was a way until following week .told the man I come a get next week .he would give me first look I went back bought both for a very good price was over the moon I have updated photos

Antique Bronze Sculpture of Solid B...
$16