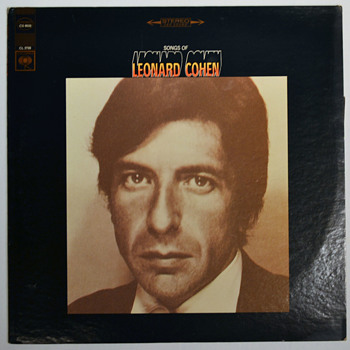 On November 7, 2016, Leonard Cohen left his Earthly shell and songwriting lost one of its finest craftsmen. His words touched us in ways no other singer/songwriter did.

Already a published poet, this was his first musical album, released in 1967. It was followed by a string of 36 more introspective and philosophical beauties culminating with a final album released just three weeks ago.

Leonard was 82 years old and he was ready to go. He had said so. His songs will live forever.