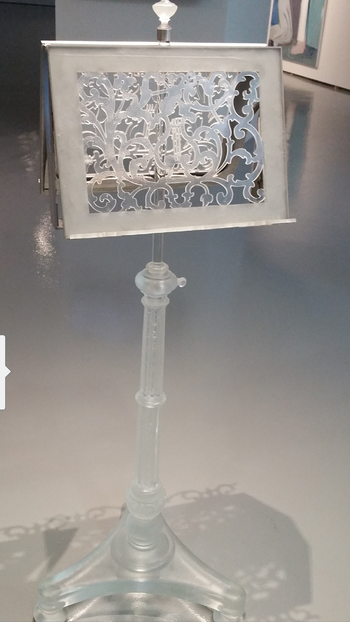 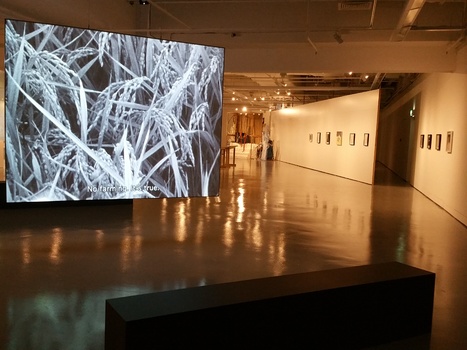 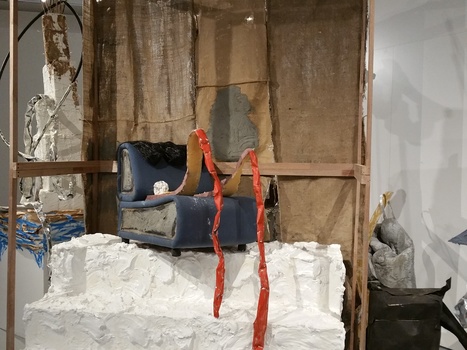 Am back at the arts school (nope not for the washroom) and i was in for more surprise. Another exhibition featuring the arts-old music and old films

Meaning:Exploring of the origin of cattle mishima ushi that may have come to japan from china via the korean peninsula(animals migrate too!) 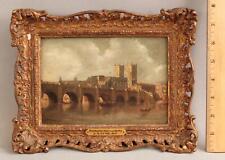 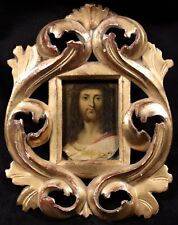 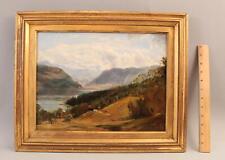 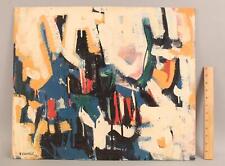