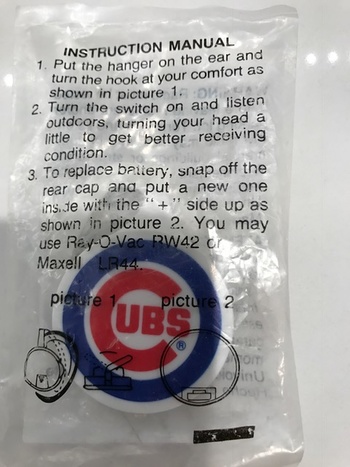 This is an interesting little item. It is an Earphone Radio; AM only. I believe it is circa 1983/84. I also believe it was a part of a promotional program launched by the Burger King fast food chain. The package has never been opened so I have no idea if the radio works. This is one of two I picked up for my two sons during a visit to a Downers Grove, IL Burger King. We opened one of the packages at that time. Since we had some difficulty getting the radio to operate consistently we lost interest and never opened the other package. Quite frankly, I have never seen any of these items anywhere and could not locate them on the Web. Not looking to sell just wanted to share. Just completed a remodeling project and bumped into the radio in the recesses of a seldom used drawer. 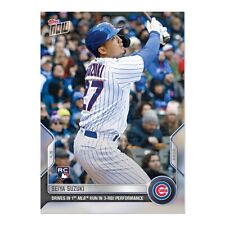 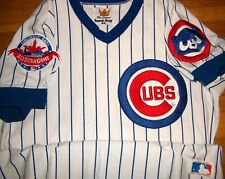 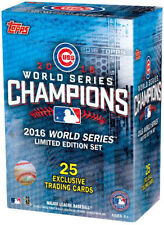