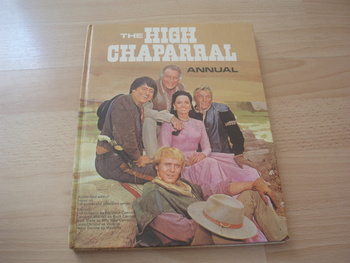 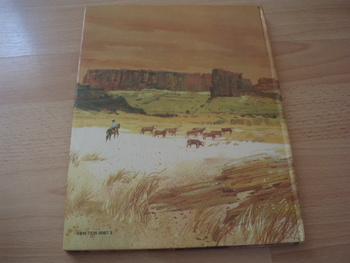 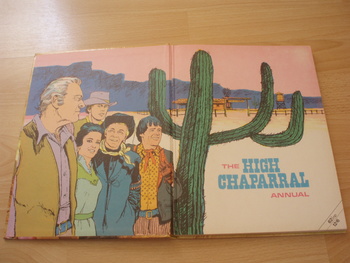 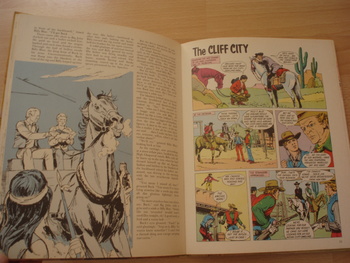 The High Chaparral is an American Western-themed television series starring Leif Erickson and Cameron Mitchell, which aired on NBC from 1967 to 1971. The series, made by Xanadu Productions in association with NBC Productions, was created by David Dortort, who had previously created Bonanza for the network.
This TV tie in Annual is from 1970 World Distributors England