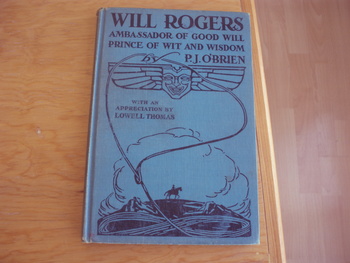 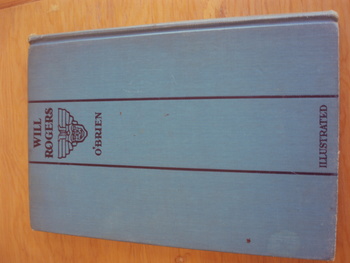 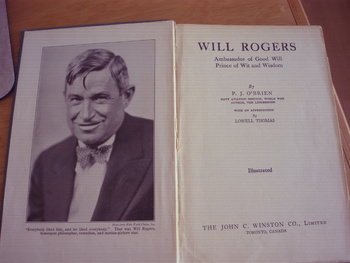 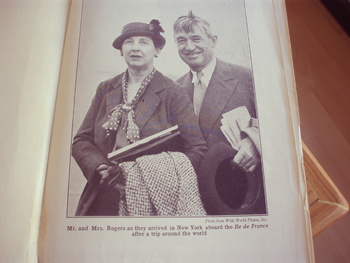 Known as "Oklahoma's Favorite Son", Rogers was born to a prominent Cherokee Nation family in Indian Territory (now part of Oklahoma). He traveled around the world three times, made 71 movies (50 silent films and 21 "talkies"), and wrote more than 4,000 nationally syndicated newspaper columns. By the mid-1930s, the American people adored Rogers. He was the leading political wit of his time, and was the highest paid Hollywood movie star. Rogers died in 1935 with aviator Wiley Post, when their small airplane crashed in northern Alaska.
From Wikipedia, the free encyclopedia. 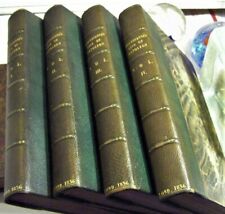 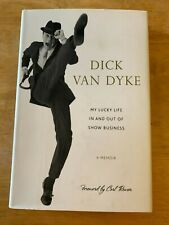 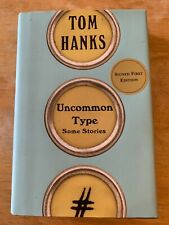 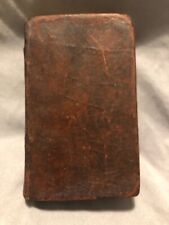