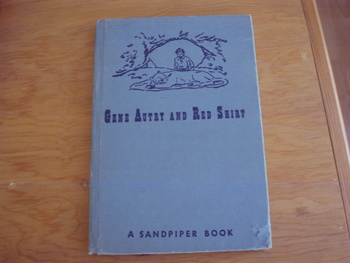 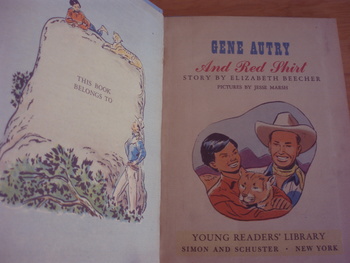 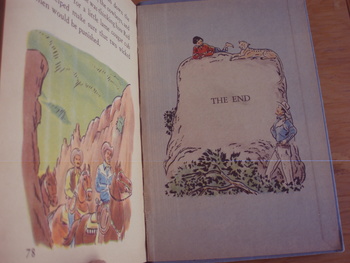 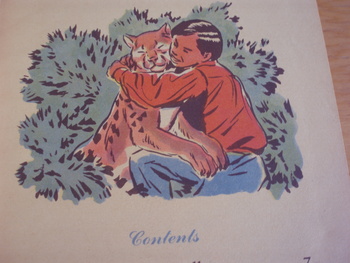 Orvon Grover "Gene" Autry (September 29, 1907 – October 2, 1998) was an American performer who gained fame as a singing cowboy on the radio, in movies, and on television for more than three decades beginning in the early 1930s. Autry was also owner of a television station, several radio stations in Southern California, and the Los Angeles/California/Anaheim Angels Major League Baseball team from 1961 to 1997.

Here is a small history on the author. Elizabeth Beecher is an American screenwriter best known for her work on western themed movies and television shows in the 1940s and 1950s. She is a descendant of Harriet Beecher Stowe, author of the book Uncle Tom's Cabin.

Elizabeth Beecher worked as a news reporter and writer for the Syracuse Journal, San Francisco Chronicle, and the New York American. She moved to Hollywood in 1937 where she took up work as a freelance writer. She began writing screenplays for western film producers as well as television shows such as Lassie and The Gene Autry Show.

Outside of film, Beecher wrote comic and children's books, including adaptions of Twenty Thousand Leagues Under the Sea and Tonka for the Walt Disney Corporation. Additional writings included a cookbook of early American family recipes, seven Little Golden Books, four Big Golden Books, and The Bar-Twenty Cowboy, a book selected for inclusion in the Children's Library at the British Museum. She also rewrote or ghost wrote more than 100 manuscripts. Info. compiled from public sites.

Gene Autry and Red Shirt is one of Elizabeth Beecher's childrens stories which is about the adventures of a young nine year old boy called Red Shirt living with his mother who is the cook on Gene Autry's Ranch.

WRITTEN IN 1951 YOUNG READERS LIBRARY : SIMON AND SHUSTER, New, York. 78 pages.
Every page is illustrated with pictures by Jesse Marsh.